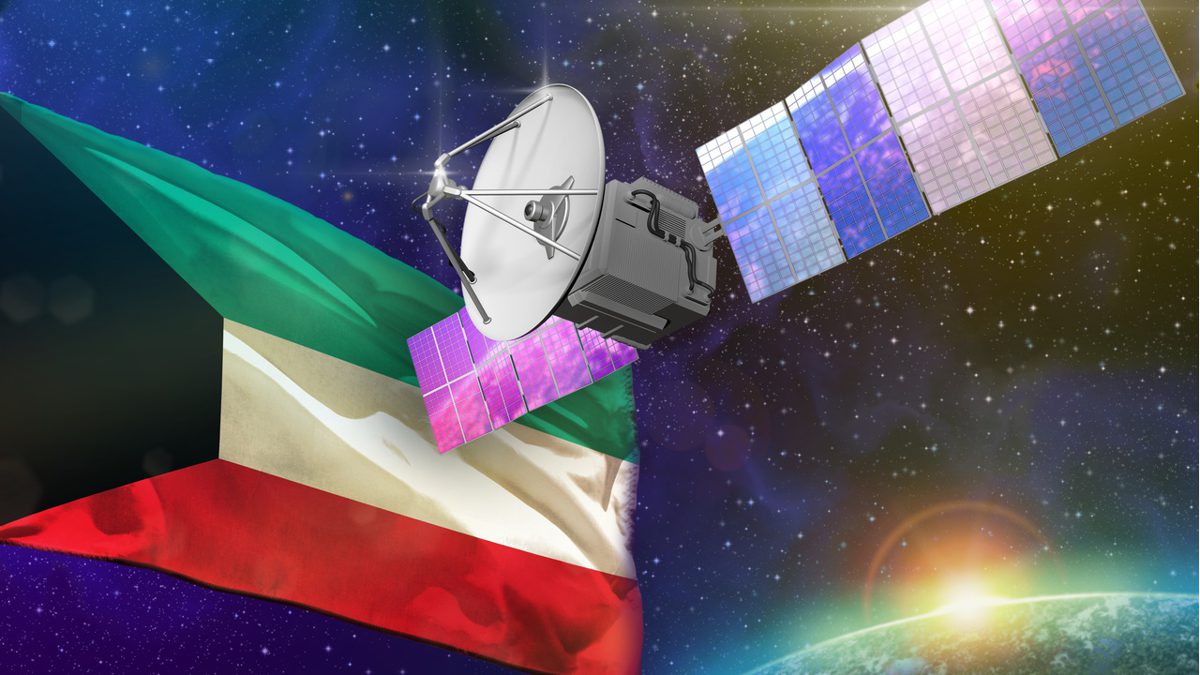 After UAE’s stellar feats in the cosmic contest alongside global players like the US and China, the Middle East seems to have kicked off a space race of its own. Following the development of homegrown Emirati satellites and the launch of Saudi’s 17th vessel in Earth’s orbit, neighbouring kingdoms in the gulf are also set for their galactic debut this year.

Bahrain is among the nations set to launch its first satellite in 2021, while another Arab nation Egypt is now collaborating with China and Germany to propel its space exploration voyage. Amidst these developments, a young Kuwaiti firm is days away from sending the country’s first ever satellite to take its place among the Middle Eastern constellation in Earth’s orbit.

The space vessel branded as ‘Qamar Al-Kuwait’ or the ‘Moon of Kuwait’, will be launched from a facility in Florida, US, to mark the country’s debut in cosmic research. It’ll be mounted atop a Falcon 9 rocket created by Elon Musk’s firm SpaceX, and will be released in our planet’s orbit on June 24.

The company which took support from the Kuwaiti regime for approvals and registration of the satellite, also brought firms like EnduroSat and D-Orbit on board, to boost its journey. EnduroSat provided the infra for functional tests on the QMR-KWT, while D-Orbit assisted by integrating its satellite carrier with the small cosmic device.

Once it crosses over into space, Kuwait’s very own compact moon will support an educational programme, which aims to allow students to write software codes for a computer aboard the satellite. The initiative is designed to help them grow into future professionals who can develop communication in the cosmos.

Another regional entity that has supported this stellar project is the MBR Space Centre in Dubai, which has set up a control centre for the Qamar Al-Kuwait in the city’s Silicon Oasis.

Previous articleDriver alert: Partial road closure in Abu Dhabi
Next articlePlayers and fans flock to the King of the District 2.1 Basketball event in Dubai