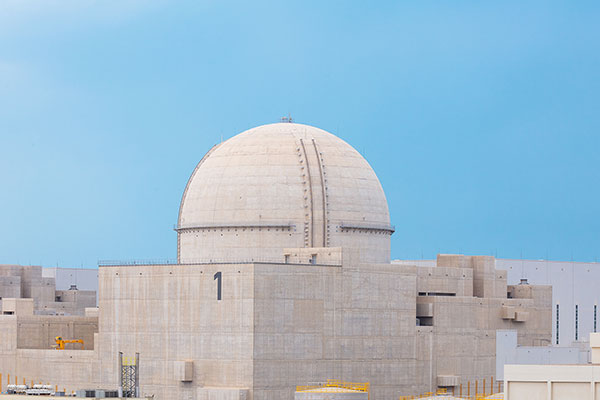 According to the Korea Electric Power Corporation(KEPCO) on Tuesday, Unit One of the Barakah nuclear power plant in the United Arab Emirates(UAE) began commercial operation earlier in the day.

According to the UAE and global media outlets, the 14-hundred-megawatt reactor is now providing constant, reliable electricity around the clock.

Sheikh Mohamed bin Zayed, Crown Prince of Abu Dhabi, called the occasion a “historic milestone” that will significantly enhance the sustainability of the country’s power sector.

The Barakah project is being carried out by a consortium led by KEPCO, some 270 kilometers west of Abu Dhabi, and aims to build four advanced pressurized water reactors with an output of one-thousand-400 megawatts.

When all four reactors begin commercial operation, they are expected to produce 25 percent of the electricity in demand in the Middle Eastern country.

KEPCO won the project in December 2009 and launched construction in July 2012.