Russians Can Fly to Rest in Morocco Instead of Turkey 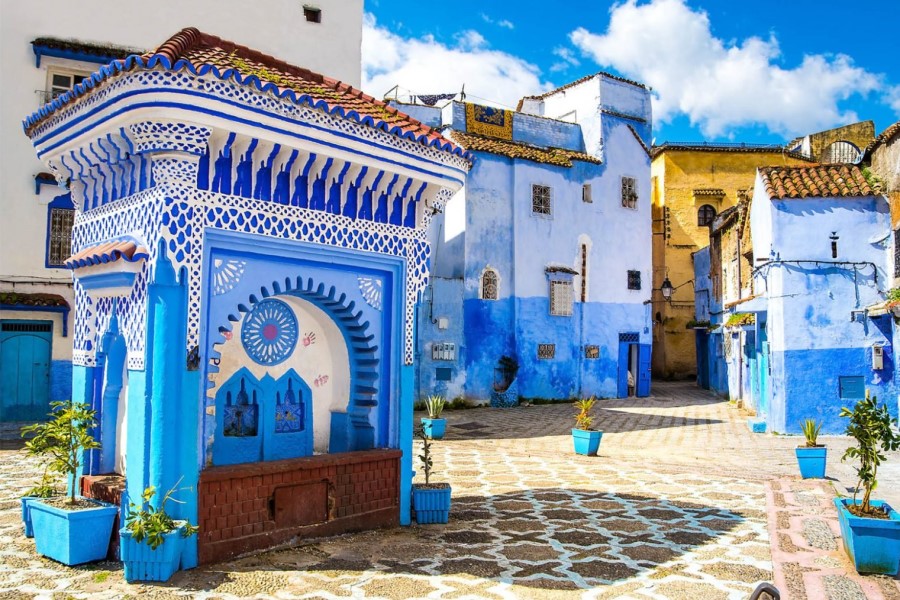 OREANDA-NEWS. Changes were made to the decision of the Operational Headquarters to open new directions for international flights, the tourist Casablanca became the point of arrival in Morocco instead of Rabat. ATOR reports about it.

On May 31, 2021, the Coronavirus Operational Headquarters opened new destinations for the resumption of flights. Among them, the capital of Morocco, Rabat, was designated, but later the information changed, and instead of Rabat, Casablanca is now indicated as the point of arrival in Morocco. The frequency of flights has not changed – twice a week.

“If we follow the logic of the previous openings of directions, this means that two flights a week will be able to operate by a Russian air carrier and two more – by an airline from Morocco,” the experts clarify.

According to market representatives, Casablanca is a popular destination for tourist flights in Morocco. Moreover, several carriers have already received permits for the direction from the Federal Air Transport Agency. The Moroccan border has been open to Russian tourists since September last year.

Instead of Turkey, in addition to Morocco, tourists from Russia are advised by experts to fly on vacation to Egypt, Mexico, the Maldives, Cuba, Abkhazia, the United Arab Emirates, or stay traveling in Russia.