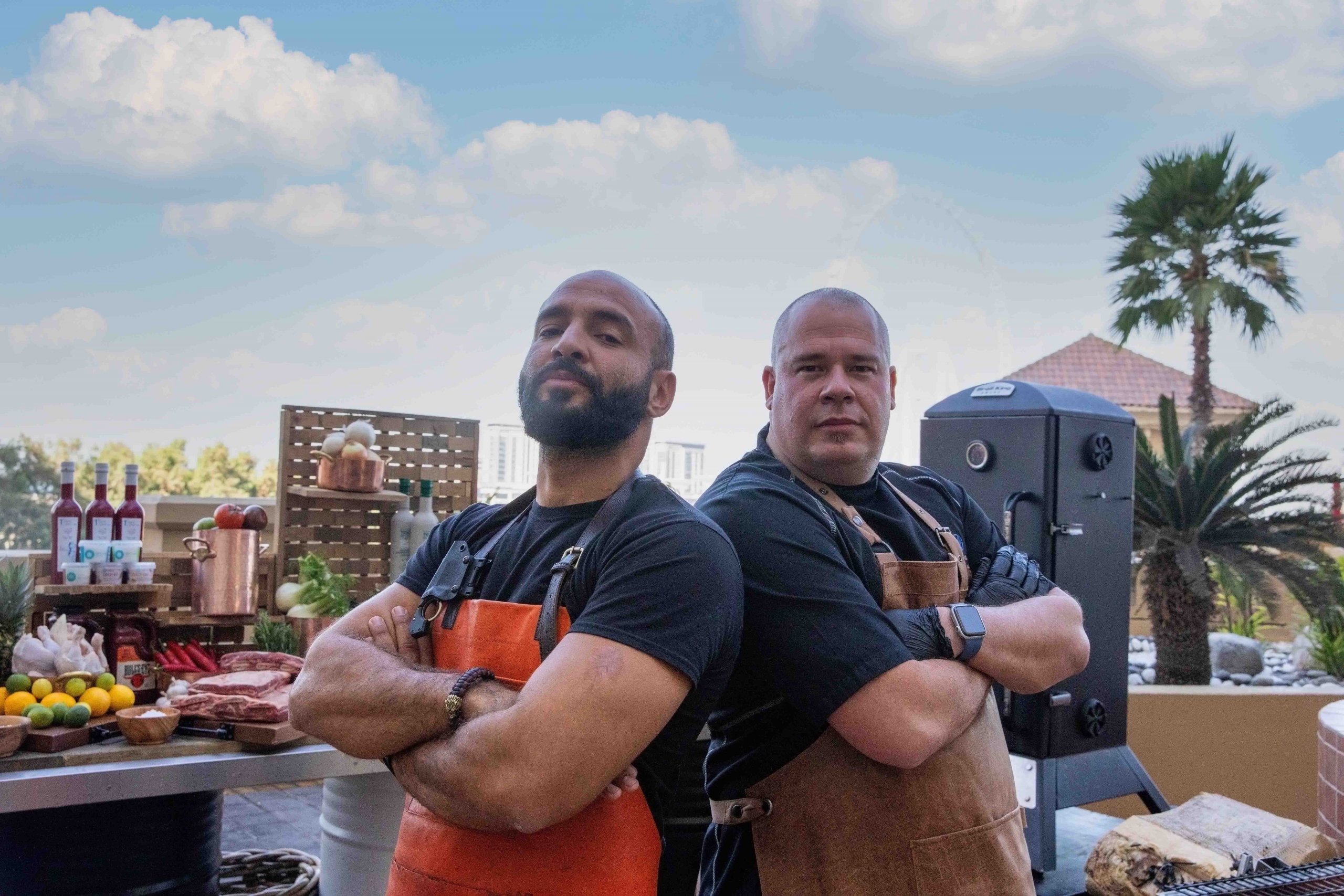 The competition is open for residents from the UAE only. To enter, applicants must submit their favourite barbecue recipe; a 60-second video on why they should be considered, all whilst preparing their recipe; and lastly, a picture of the final dish.

All shortlisted participants will win a Weber grill and the lucky winner will receive a grand prize of AED10,000, a staycation at the luxurious Saadiyat Rotana Resort & Villas, and their recipe listed on Rotana’s participating outlets’ menus for a period of one year.

Following the online submission, the semi-final round will take place from March 19-20 at Morgan’s, Al Bandar Rotana and JB’s Amwaj Rotana (mid-March); and in Abu Dhabi from March 26-27 at The Garden by Bayview and Rodeo Grill at Beach Rotana, and Cooper’s Park Rotana, at the end of March.

The grand finale is scheduled for April 3 at Saadiyat Rotana Resort & Villas in Abu Dhabi and will be hosted by Virgin Radio presenter Kris Fade. The event will witness the contestants competing live, in a mini-market, with Butcher, Fisherman, Farmer style set-up. The winner will be chosen based on taste, creative presentation and novelty of the prepared dish. 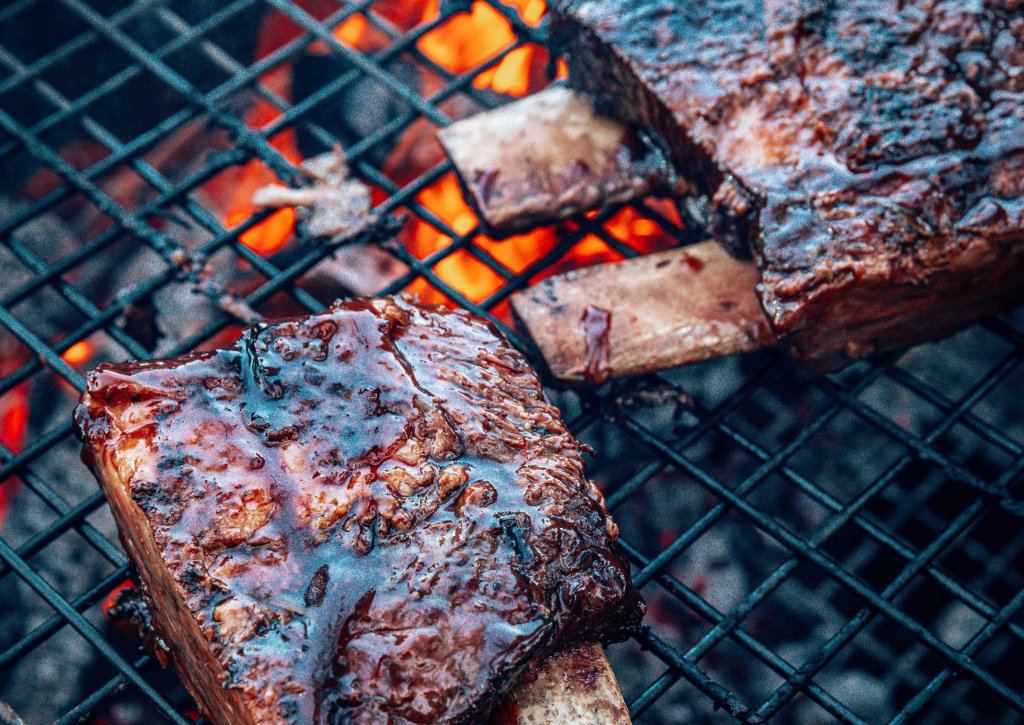 The final round will be evaluated by four key panellists comprising Hattem Mattar; Samantha Wood, founder of impartial restaurant review website FooDiva; Ian Fairservice, president of the UAE’s culinary association La Chaine des Rotisseurs and member of the World Board in Paris; and Guy Hutchinson, President and CEO of Rotana.

Are you the UAE’s Best Amateur Barbecue Master? Apply online (until March 1).