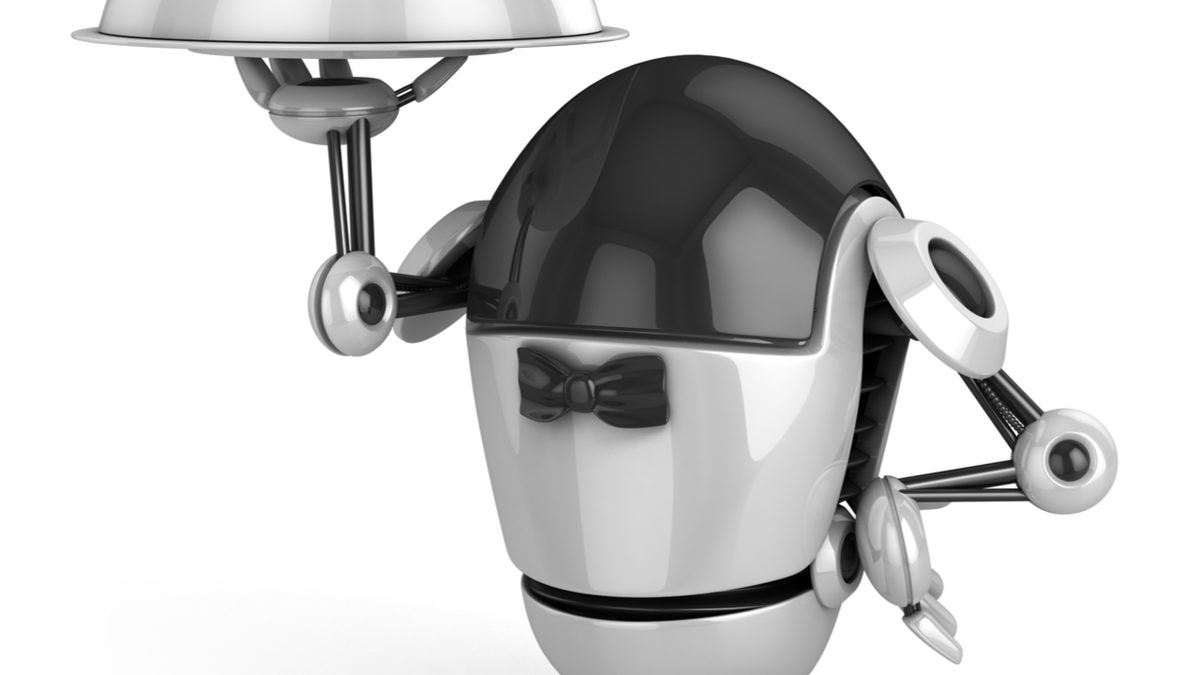 The rise of the machines may sound alarming to sci-fi fans, but for people in the Middle East, androids are successfully satiating the appetite for tech-savvy services. Adoption of these mechanical companions was accelerated during the pandemic with robots even doubling up as caregivers for infected patients in isolation.

After healthtech displayed efficient use of androids, the smart machines found their way into airports as well as malls, for sanitisation and to enforce social distancing norms. Months after a Dubai cafe run entirely by robotic chefs and waiters created a buzz, an eatery in Saudi Arabia’s Jazan is in the news for its popular androids serving visitors since the pandemic.

Introduced as an experiment that ensured contactless service to tackle infections, the machines are now a top attraction for consumers. The first of their kind in Saudi Arabia, these robo-waiters are empowered by sensors to detect obstacles or other people moving around them, in order avoid collisions for glitch-free movement.

With a map of the restaurant fed to them, the smart machines are programmed to accurately spot each table and deliver orders without any human error. People can simply pick their order conveniently, and order the android to leave.

About six AI-backed waiters had started serving Asian meals at the eatery in Jazan’s city centre, and they seem to have become more popular than human predecessors.

The acceptance of sophisticated tools for reducing human contact isn’t surprising in the kingdom, which had given citizenship to a robot called Sophia back in 2017. A researcher from the country recently collaborated with peers from France and US to create a AI which could predict emotional response to a work of art.

Next door in the UAE, Dubai’s local authorities are using robots for customer care, while retail chains have deployed androids to monitor their stocks. Smaller humanoids with emotional intelligence are also being sold, to act as companions for families, and to care for the elderly.