Robo-painter 10 times faster than human beings, to make an appearance at GITEX in Dubai 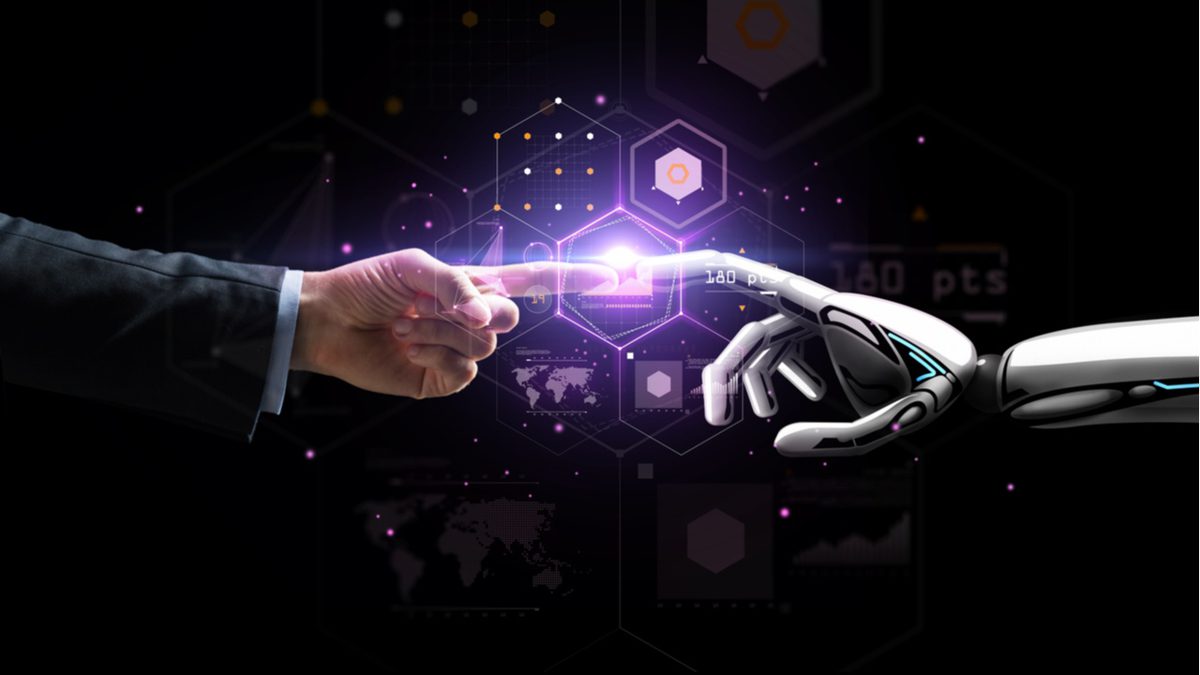 From being props for SciFi fantasies just a couple of decades back, robots have now become a reality of human life, as they transform the way in which even day to day tasks are handled in a smarter world. Droids backed by artificial intelligence are now being marketed to households as companions, while authorities in the UAE are employing them as detectives in future-ready cities.

As public spaces reopen and tech events are organised in the Emirates, these mechanical assistants are also taking up the role of guides as well as devices to enforce social distancing norms. With real estate emerging as a crucial sector for Dubai, a tech firm has unveiled a robot equipped with painting skills, to speed up the operations at construction sites across the aspiring smart city.

The droid promises to be 10 times faster than human beings employed as labour in the sector, while it finishes the job with precision as high as 98%. Along with speed and efficiency, the robots can also function without any interruptions for 24 hours, hence transcending limitations of construction workers.

Developed by MYRO, this mechanical painter is backed by AI, but can also be controlled via smartphone apps designed for iOS as well as Android. The gadget meant for painting interiors will be introduced at the GITEX tech week, where its capabilities to come up with floor plans will also be on display.

But it won’t be the first time that such a gadget will be available for businesses to explore in Dubai, since robots that can drill holes in hard to reach corners are already being used in the city’s construction sector. Another example of smart machines being deployed to build skyscrapers, is the climber robot which was recently used for installing elevators.

Beyond the real estate sector, androids are also active in stores, warehouses and in local bodies across the UAE. As part of the medtech fleet, robots are also assisting complex surgeries with higher accuracy, at Emirati hospitals.