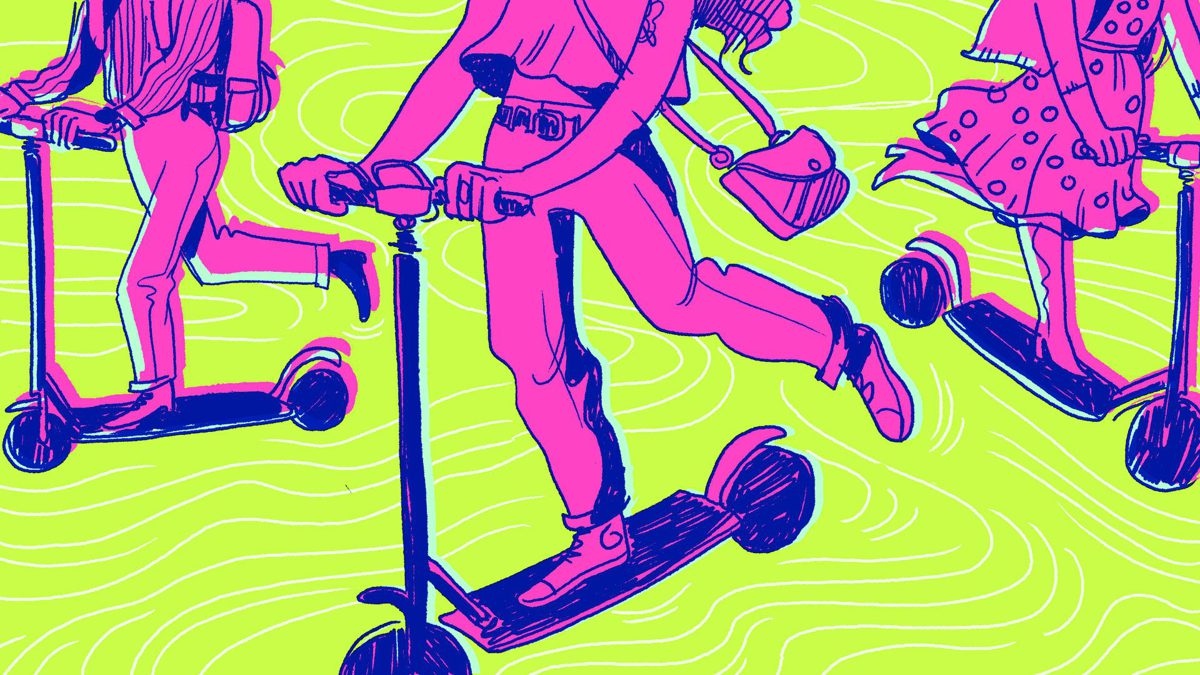 Driving into the future requires a tech-savvy transportation system for residents of aspiring smart cities, and electric mobility seems to have emerged as the next big thing for sustainable growth. The quest to cut emissions for cleaning up the environment has motivated oil producing gulf economies to pave the way for electric buses and battery-powered sky pods.

Countering traffic congestion is also becoming a challenge for cities like Dubai that are attracting expats, and measures like AI to map bus routes are being employed to clear the clutter. The city which is considering carrying people above crowded roads in suspended trains, is also focusing on street level movement with approval for shared e-scooters in the city.

The compact electric scooters along with mopeds will support everyday commute for commuters across the lanes of Dubai, hence helping them surpass clogged roads. The decision to launch smaller shared and personalised vehicles, was taken after successful trials involving 800 of these moving around in major districts of the city.

More than 80% of the residents were pleased with the service that can cut down pollution and extend the reach of public transport, while it prevents traffic snarls. Authorities discussed regulations for the scooters along with pedal-driven mopeds, that can hit a max speed of 50 kmph.

Dubai has been looking forward to an electrified future with measures like universal chargers to boost e-vehicle ownership. The city’s administration has recently announced a target to make its public transport infrastructure emission free by 2050, and significantly increase the number of electric cars on its roads by 2030.

On the other hand, Dubai’s neighbouring emirate Abu Dhabi has warned residents against using e-scooters on public roads. The authorities have also instructed people to keep an eye on children who ride e-bikes in specific spaces, and to ensure that they wear protective gear.

Dubai’s futuristic ambitions for smart mobility also include the much talked about hyperloop along with sky taxis, and e-scooters may just mark a humble beginning for that journey.