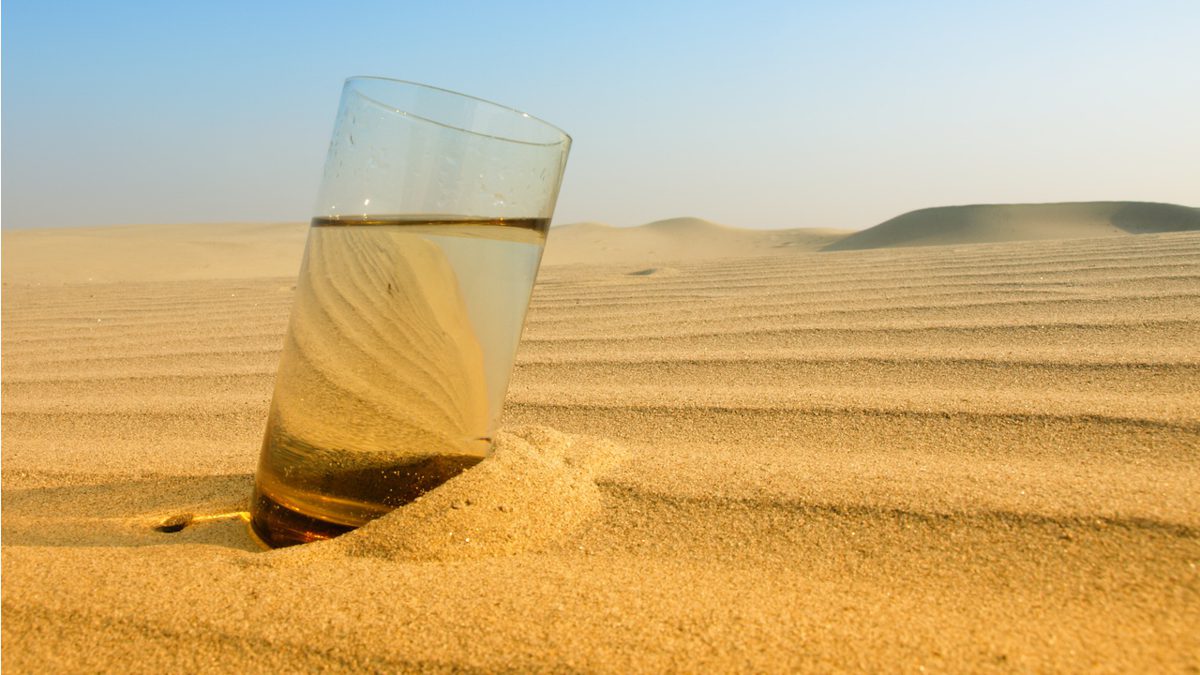 The Emirates has been zooming ahead in terms of adoption of tech for everything from public transport to power generation and even food security, but having abundance o f water in the desert remains a challenge in the gulf region. Innovation including drones that zap clouds with electricity to make it rain and panels that squeeze water out of thin air, have been deployed in order to satiate the needs of a growing urban population.

Desalination is a crucial method for accessing drinkable water in the region next to the gulf, and UAE’s neighbours like Saudi Arabia are even using solar as well as wind power to remove salt from seawater. To boost sustainability of the same procedure in the Emirates by cutting down energy consumption, researchers at the UAE University have developed a desalination method that requires almost zero heating.

The traditional process of desalination goes through different stages where it’s first heated, then condensed again, before being evaporated. Even thin membranes are used to make sure that the water passes through while leaving salt behind, in a cycle that naturally uses a lot of energy.

Even the reverse osmosis technique which separates oil and other chemical impurities from seawater, can be power consuming. This is where UAE University’s method makes a difference, since it triggers evaporation by passing water through a pipeline fast and under high pressure.

This way there is no need for heating and water can be turned to steam by introducing it to an extremely low pressure chamber. When the vapour is finally subjected to re-condensation, drinkable fresh water parts ways with the salt, and this entire operation is completed with minimum use of energy.

Recently the UAE also started using hydroponic farming, where plants can grow in water without use of land. They can absorb nutrition created by fish and also purify the water, which eventually leads to cultivation of sea food.

Previous articleImportance Of Practical Training Emphasises By Dubai College of Tourism In Preparing The F..
Next articleDubai set for 3.4% economic growth in 2022