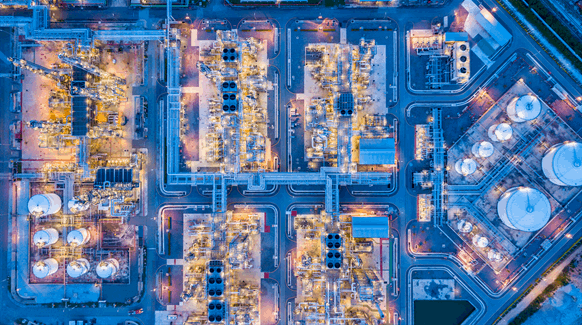 (Bloomberg) — Saudi Arabia raised oil prices for buyers from Asia to the U.S. for August after OPEC+ talks broke down just as the market was clamoring for more supply.

The Saudis, along with Russia, sought over the past week to rally other members around a plan to unwind production cuts incrementally and to extend their accord through to the end of next year. The proposal collapsed when the United Arab Emirates balked at keeping in place what it says is an unfair production baseline for its quota for longer.

In its main market of Asia, Saudi Aramco increased the official selling price, or OSP, for Arab Light crude by 80 cents a barrel to $2.70 above the regional benchmark. That’s the biggest month-on-month increase since January, and suggests the oil giant won’t raise supply next month even as it sees the market tightening.

“With domestic demand peaking around August, there will be less crude available for exports unless they draw down from the inventories,” said Giovanni Staunovo, a commodities analyst at UBS Group AG. “As the market was looking for a slightly smaller OSP increase for Asia, Asian refineries can’t expect additional volumes from Saudi Arabia.”

The kingdom sends more than 60% of its crude exports to Asia, with China, Japan, South Korea and India being the biggest buyers. Last month, it shipped 5.7 million barrels a day globally, according to preliminary data compiled by Bloomberg.

Buyers in the U.S. will see smaller increases next month, with prices rising between 20 cents and 40 cents a barrel. Aramco is also raising rates for Northwest Europe by 80 cents a barrel and for the Mediterranean region by 60-80 cents.

Crude could rise to as high as $90 a barrel without higher output, Fereidun Fesharaki, chairman of industry consultant FGE, said in a Bloomberg Television interview. He said a compromise between the feuding OPEC nations was likely.

Aramco had been expected to increase the price of Arab Light by 50 cents a barrel to $2.40 more than the benchmark, according to a survey of nine traders and refiners in Asia prior to the meeting’s collapse. The company also hiked pricing for most of its other grades for sale to Asia by 80 cents, with Arab Super Light crude rising by $1 a barrel.

The increase brings pricing for Arab Light to the highest since March 2020, when it sold for a premium of $2.90 a barrel. That was the last month before a brief price war caused crude to plunge as producers including Saudi Arabia discounted barrels and flooded the market just as the coronavirus was slashing demand.

Most Middle Eastern countries set monthly prices as a premium or discount to a benchmark. Aramco’s OSPs serve as a bellwether for oil markets and often lead the pricing trend in the region. Abu Dhabi, the emirates that pumps almost all of the oil in the UAE, typically issues one of the region’s first OSPs each month based on crude future prices, a step in its efforts to establish its oil as the regional benchmark.

–With assistance from Salma El Wardany and Javier Blas.