A fan of the reality TV star who shared details of the birthday gifts on Twitter said Whitemoney recieved a hundred thousand Naira cash bouqet.

The lady wrote: For the cash gifts we gave him 100k in cash bouquet, a cheque of 37 million Naira and a 3 million Naira all expense paid  trip to Dubai cheque contributed by WMG WORLDWIDE. Thanks to everyone who came through for us.

Reacting to the gifts some netizens expressed happiness while others decribed the kind gesture as misplaced priority.

petite_luxury123 wrote: “Una don start, 37million naira cheque u wey contribute how much do u hve in ur act”

symplychi_oma wrote: “Believe BBN housemates at your own risk”

rosythrone wrote: “Are there still fans in this economy? U guys amazed me”

nohpheesat wrote: “I no Dey believe bbn housemates stuffs but I believe this one” 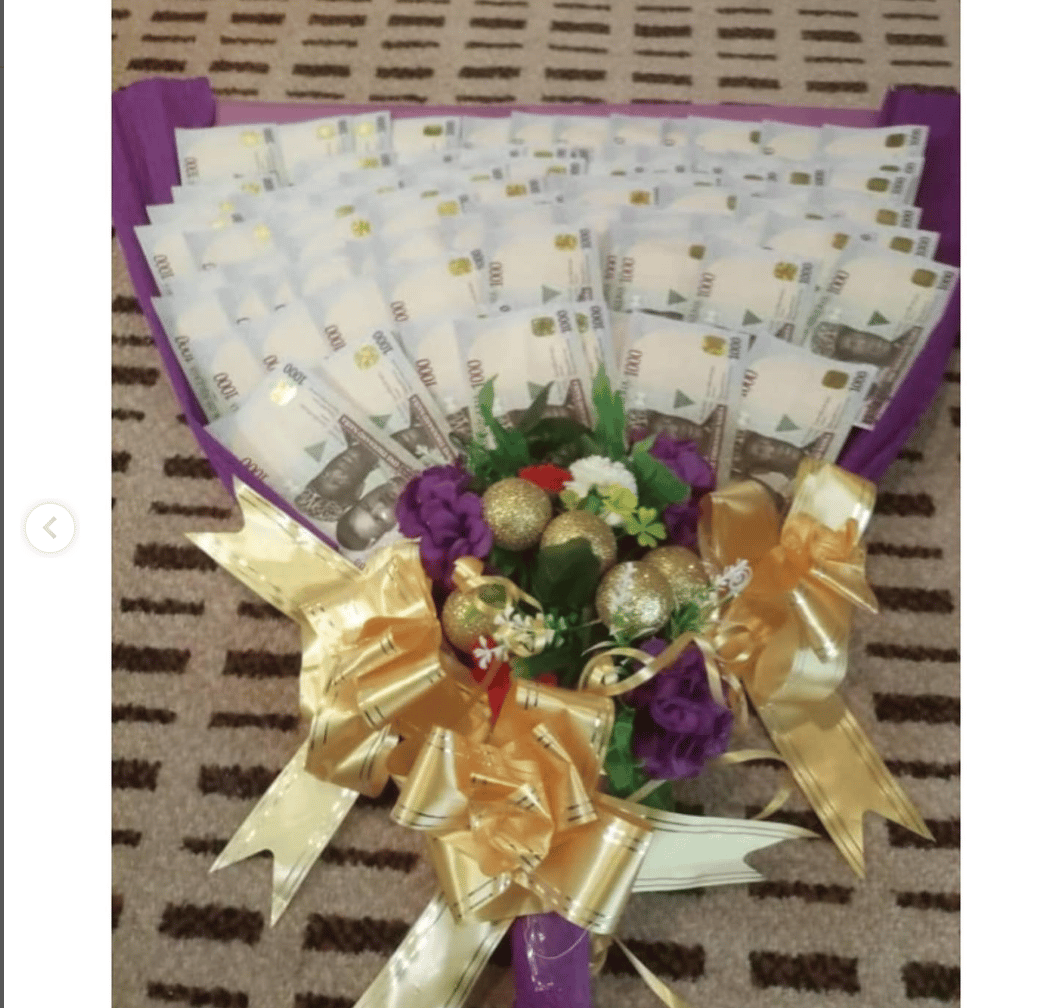 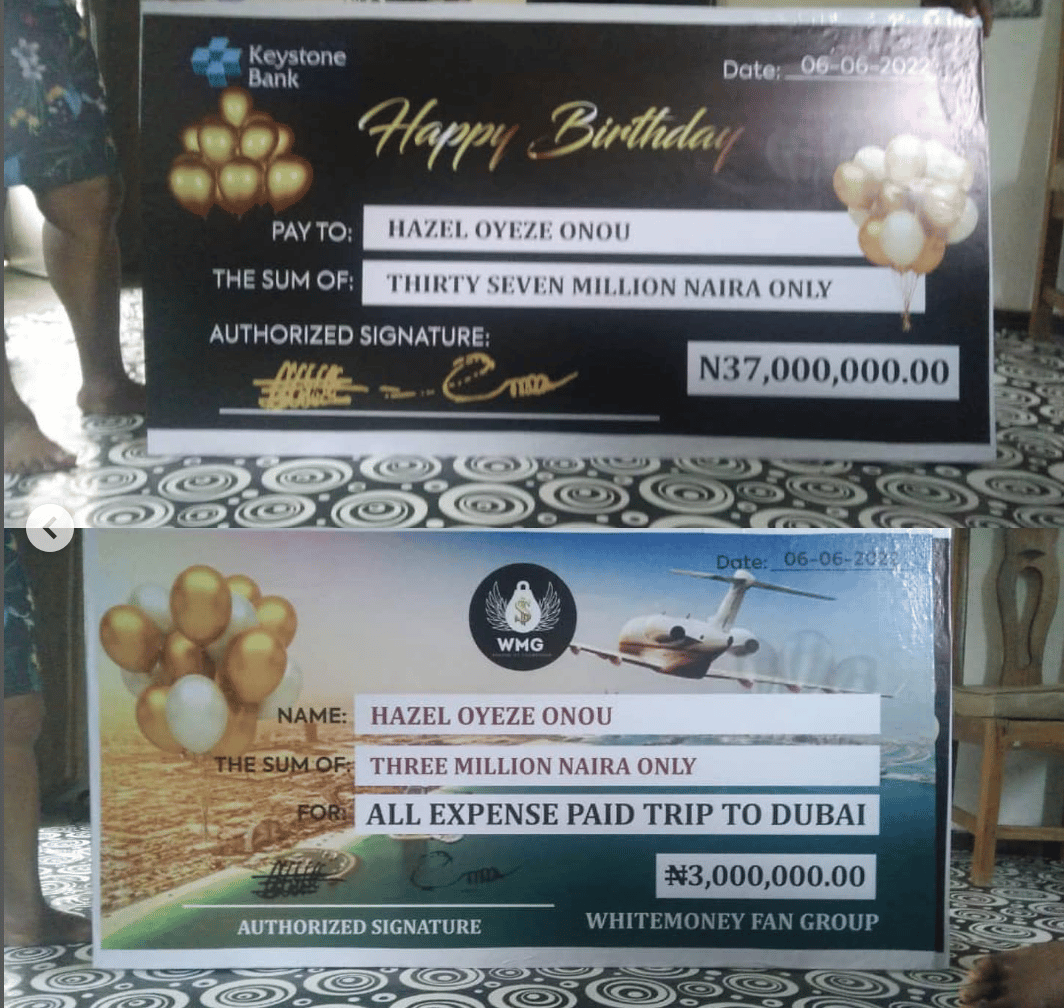