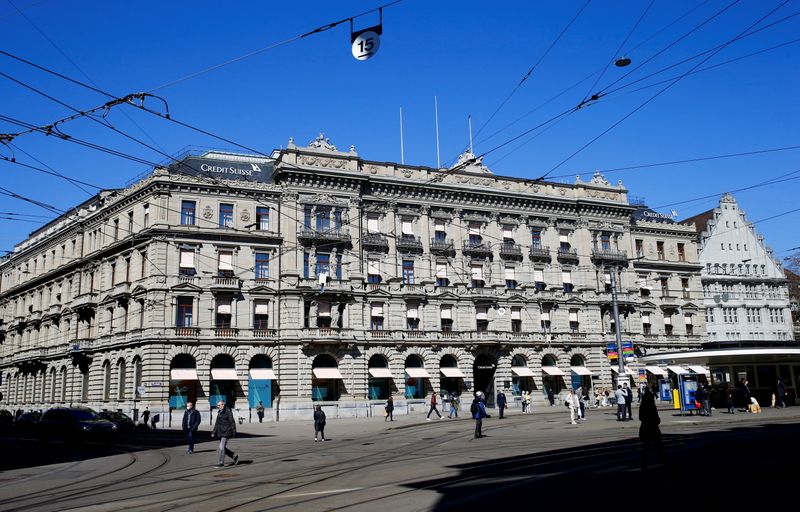 DUBAI (Reuters) – A disclosure to the U.S. Securities and Exchange Commission said on Wednesday that the Qatar Investment Authority reduced its stake in Credit Suisse to less than five percent.

The disclosure showed that the Qatar Investment Authority’s stake in the Swiss wealth manager fell to 4.84 percent from 5.03 percent.

The disclosure did not mention the reason for the slight reduction in the stake, but added that it was reported because the Qatar Investment Authority “no longer has the beneficial owner of more than five percent of the common shares.”

But this isn’t the first time the share has fallen below this level. In 2017, the share fell even lower, but a year later, the agency raised it to more than five percent.

Credit Suisse is raising capital, halting share buybacks, cutting dividends and reshaping management after losing more than $5 billion from the collapse of the Archigos fund and suspending funds linked to Greensl.

Explanation of the risks: Fusion Media would like to remind you that the data contained in this website is not necessarily real-time nor accurate. All CFDs (stocks, indexes, futures) and Forex prices are not provided by exchanges but rather by market makers, and so prices may not be accurate and may differ from the actual market price, meaning prices are indicative and not appropriate for trading purposes. Therefore Fusion Media doesn’t bear any responsibility for any trading losses you might incur as a result of using this data.