Pretoria fourth most ‘Instagrammable neighbourhood’ in the world

Travel-Lust released a list of the most popular and most tagged Instagrammable neighbourhoods in the world.

Here are the results….

What would Pretoria be without its jakarandas in full bloom? 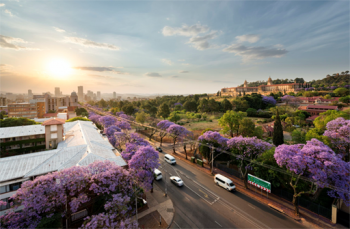 The tree now a national monument, is unusually large, standing some 25 metres high and having a 5,5 metre diameter main trunk.

Travel-Lust compiled a list of 50 neighbourhoods from around the world based on the number of hashtags the areas garnered on Instagram – and Pretoria has made the Top 10.

Instagram has over the years turned into a key driver when it comes to travel trends, with more than a third of the platform’s users choosing to visit a destination after seeing it on the app.

While travel is still curbed in most parts of the world, travel-Lust in partnership with Stokemont “wanted to find out which neighbourhoods around the world we typically lust over most”.

How are the finalists chosen? The teams at Travel-Lust and Stokemont collected hundreds of the coolest most picturesque places before narrowing it down to a comprehensive list of 50.

Then, the various neighbourhoods, cities and locations were searched on Instagram to find out how many hashtags each place had.

Pretoria was tagged more than 1.4 million times on Instagram, preceded only by Wynwood in Miami, Shinjuku in Tokyo, and Astoria in New York.

Well done, SA Instagrammers! Although we should probably inform the people behind this lovely list that Pretoria is more than just “a neighbourhood”, but the capital of South Africa…

Other cities and neighbourhoods to make it to the Top 10 list include Silver Lake in Los Angeles, Hongdae in Seoul, Champs-Elysees in Paris, Chefchaouen in Northwest Morocco and Surrey Hills in Sydney.

While Pretoria came fourth, it was no match for Wynwood in Miami, Florida which had more than 3.8 million photos tagged. Wynwood is famous for its trendy street art and graffiti.

At the other end of the spectrum, the least Instagrammed neighbourhoods were Onikan in Lagos, Nigeria, with only 1,400 tags, and Business Bay in Dubai, with just 1,700 tags. 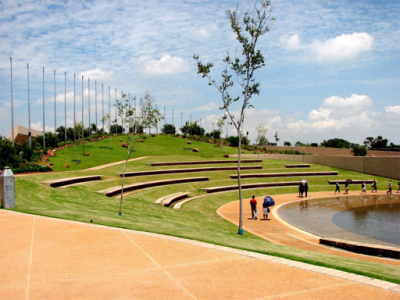 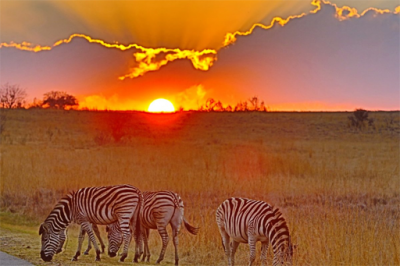 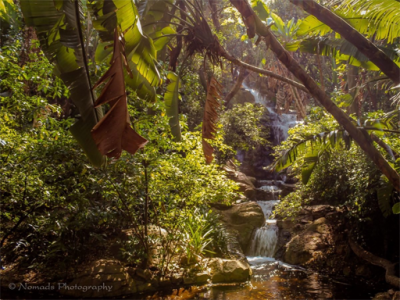 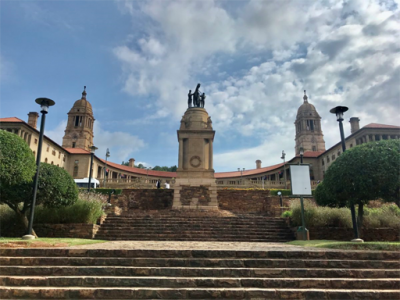