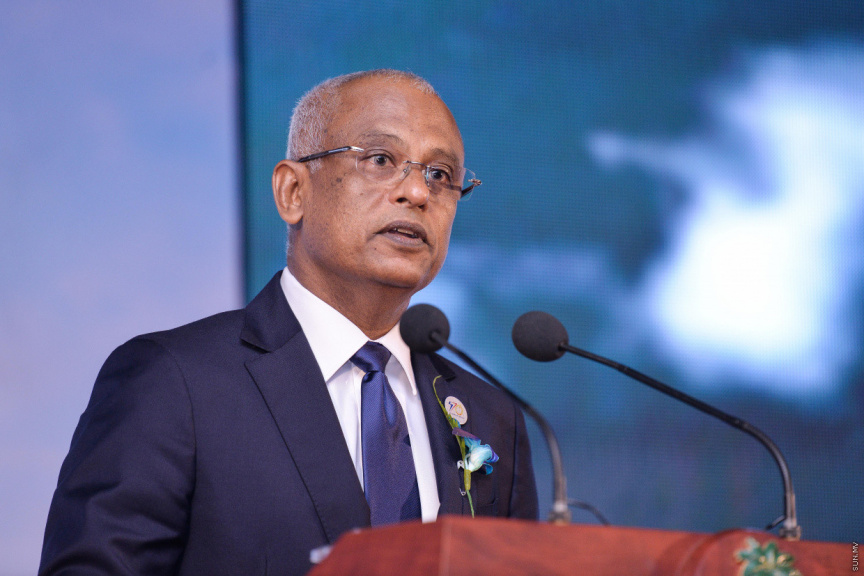 President Solih’s visit will come with the Maldivian delegation participating in the world expo ready to mark October 25 as the designated ‘Honor Day’ for Maldives – which will be celebrated by showcasing traditional dances and other activities to participants and visitors.

World Expo, launched in 1851, is the biggest expo in the world, held with the purpose of connecting governments, companies, international organizations, and the public, and affecting revolutionary changes to populations and the world at large through research and innovation.

Over 200 countries are participating in this year’s event, which began on October 1 and will continue for a six-month period.

This is Maldives’ fourth time participating in the expo, which is held every five years.

This year’s expo is expected to attract 300,000 visitors daily, and over 25 million visitors overall.