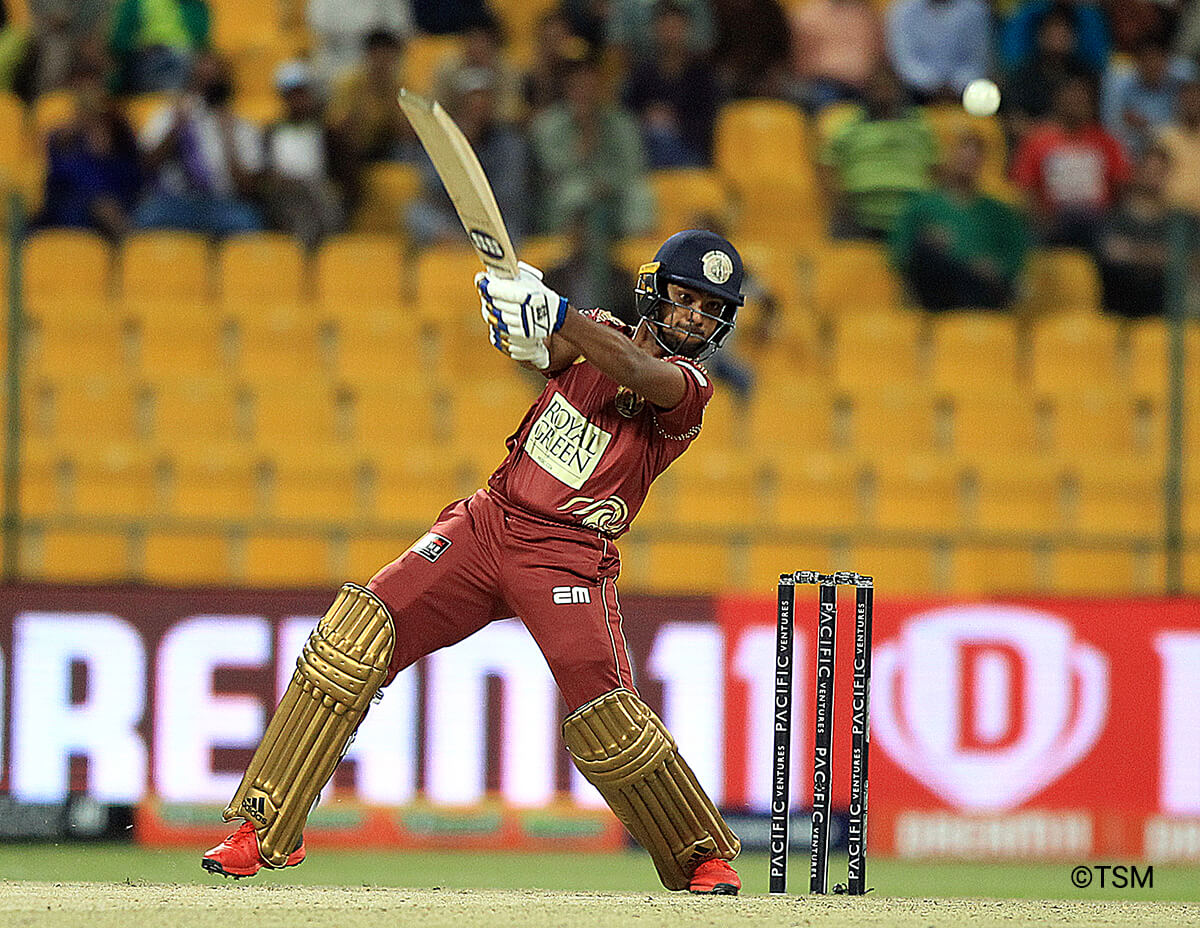 Trinidad and Tobago’s Nicholas Pooran and Evin Lewis were chosen on the Abu Dhabi T10 Team of the Tournament.

Pooran led the Northern Warriors to the title, while Lewis was a big part of the Delhi Bulls run to the finals.

Pooran, who was named Player of the Tournament, was outstanding as skipper and also produced the highest score of the innings, 89 off 26 balls.

Allen had the best bowling figures of the tournament (4/13) and was the second-highest wicket-taker of 2020 ADT10.

Khan was the leading wicket-taker for the Delhi Bulls despite missing a few matches due to injury.