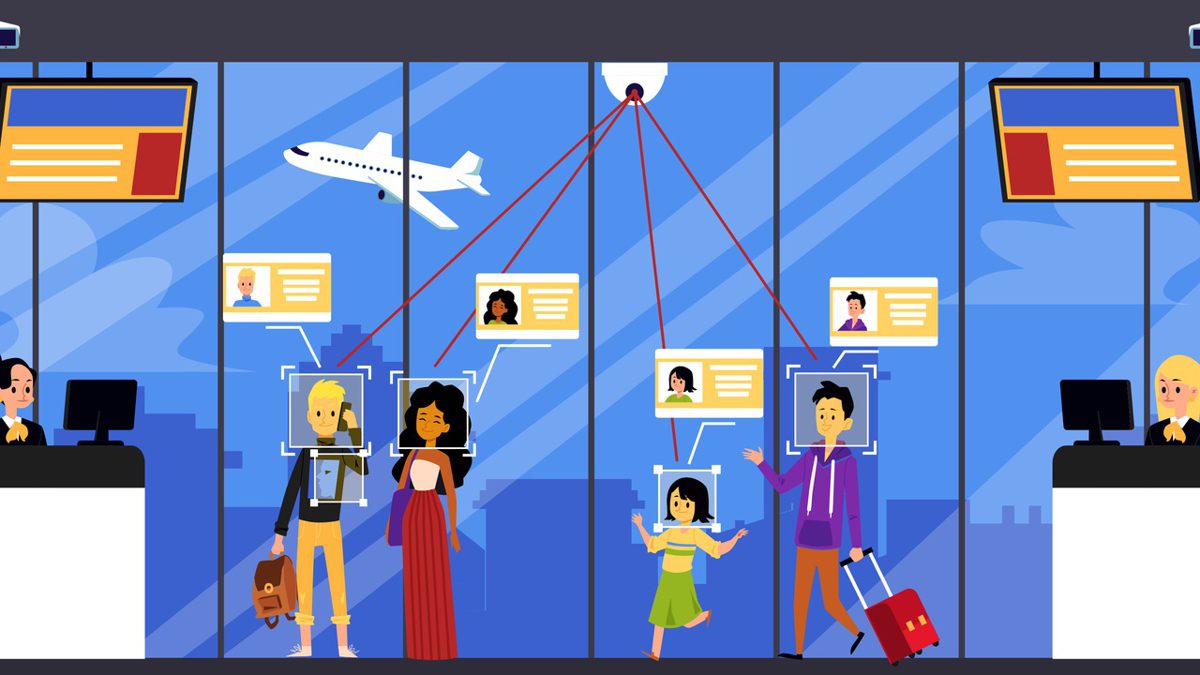 Introduction of sophisticated tech to maintain touch-free services in public spaces has also opened doors for innovation that speeds up everyday tasks. Smartphone apps are being tested and integrated into operations for the global aviation industry to keep infections at bay, and the Emirates had also started using devices for thermal scans in the early days of the pandemic.

In a bid to ensure smart, socially distanced services, Dubai airport has recently unveiled touch-less kiosks which can be operated via smartphones for check in and baggage drop. Its latest infrastructure push ends the requirement of documents, since the passenger’s face will act as a passport, allowing people to swiftly stroll in and out of the premises.

The Emirati tourism hub’s airport now has a tunnel which is equipped with biometric scanners for facial recognition, and it also has 122 smart gates which identify people during arrivals and departures. First-time users simply need to register their passports with the AI-driven system, after which they can just look at the camera for identification and walk through within seconds.

Making immigration counters a thing of the past in a paperless future, the technology has evolved from the demand for social distancing in the new normal. Flyers can finish the erstwhile time consuming process in less than 10 seconds, and there won’t be queues anymore.

The same process is repeated at boarding gates before flyers can enter the flight, ensuring a complete smart transformation of the check in process. Biometric verification will also unlock access to premium services including the lounge for business class and first class passengers.

Elsewhere in the Middle East, Bahrain is also using smartphone operated kiosks for check in at its airport, in a push towards the future. The Emirati capital Abu Dhabi has also deployed thermal scanners to screen visitors at its airport, in a bid to fortify itself against a spike in infections.