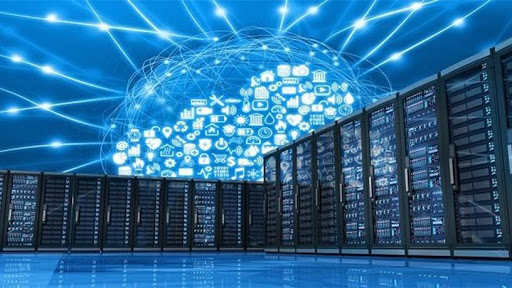 According to an agreement signed by the company with Egypt’s Administrative Capital for Urban Development, OBS will deliver new datacentre infrastructure and services in the first half of 2021.

Located 55km from Cairo, the new administrative and financial capital is being constructed on an area of 700 square kilometres that is near to the seaport city of Suez. It is expected to house critical federal ministries and embassies. 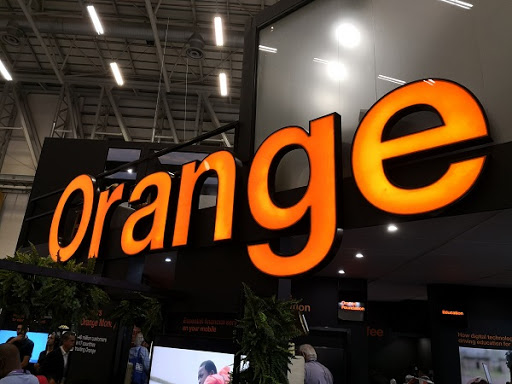 OBS has also committed to a five-year contract to manage and operate the facility which will serve as the backbone for smart service delivery to the capital.

Hisham Marhan, Orange Egypt chief enterprise line of business officer said the project is expected to be one of the largest centres in the Arab world and Africa.

“With investments of more than U$135-million, OBS aims to enhance data and host all smart city platforms of the Administrative Capital in a secure and integrated way,” said Marhan.

Confirming the deal, Sahem Azzam, VP Middle East, Africa and Turkey for OBS said the company is especially pleased to be selected as the trusted digital partner for the project which he described as visionary and transformational for Cairo.

Despite the enormous nature of the project, Azzam said OBS has had vast experience in the development of major smart city projects across the Middle East, including the smart city centre of excellence at the company’s regional headquarters in Dubai.

“Orange has operated in Egypt for decades and our knowledge and understanding of the environment will allow us to fully adapt the design of the infrastructure to the needs of the new city,” Azzam said.

The project includes the hosting and running of cloud-on-demand services for companies and triple-play services for residents of the administrative capital.