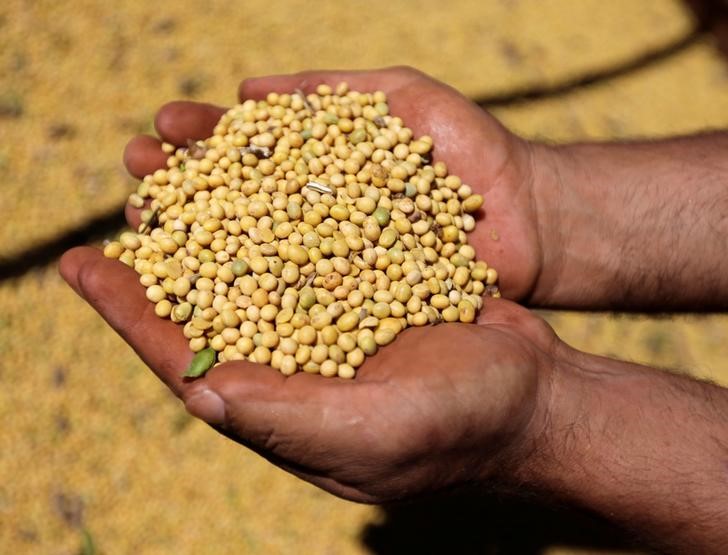 © Reuters. The logo of the Organization of the Petroleum Exporting Countries (OPEC) on its headquarters in Vienna. Photo from Reuters archive.

LONDON/DUBAI/MOSCOW (Reuters) – OPEC+ sources said that an agreement for the group to pump more oil into the market and extend its policy to manage production policy until the end of 2022 depends on the approval of the United Arab Emirates, which opposed the agreement and pushed the talks into a second day.

On Thursday, the UAE blocked an agreement that won the support of the largest producers and Russia to ease oil cuts by two million barrels per day by the end of 2021 and extend the remaining restrictions until December 2022 from April 2022.

OPEC + sources said that the UAE, although it did not oppose the increase in production, says there is a need for the new agreement to recognize that its production has risen from the level at which the cuts were implemented.

The UAE says it had previously agreed to a very low baseline figure as a goodwill gesture and in the hope that the cuts would end in April 2022, which was agreed in April 2020.

To face the severe damage to oil demand due to the Covid-19 crisis, OPEC + agreed last year to reduce production by nearly ten million barrels per day from May 2020, with plans to end these restrictions in stages until the end of April 2022.

The current reduction of about 5.8 million barrels per day, if the UAE completely obstructs the agreement, may remain in force, causing a greater rise in light of a rapid recovery in demand and a shortage of supplies.

Brent crude was trading near a two-and-a-half year high on Friday, at more than $75 a barrel.

Explanation of the risks: Fusion Media would like to remind you that the data contained in this website is not necessarily real-time nor accurate. All CFDs (stocks, indexes, futures) and Forex prices are not provided by exchanges but rather by market makers, and so prices may not be accurate and may differ from the actual market price, meaning prices are indicative and not appropriate for trading purposes. Therefore Fusion Media doesn’t bear any responsibility for any trading losses you might incur as a result of using this data.