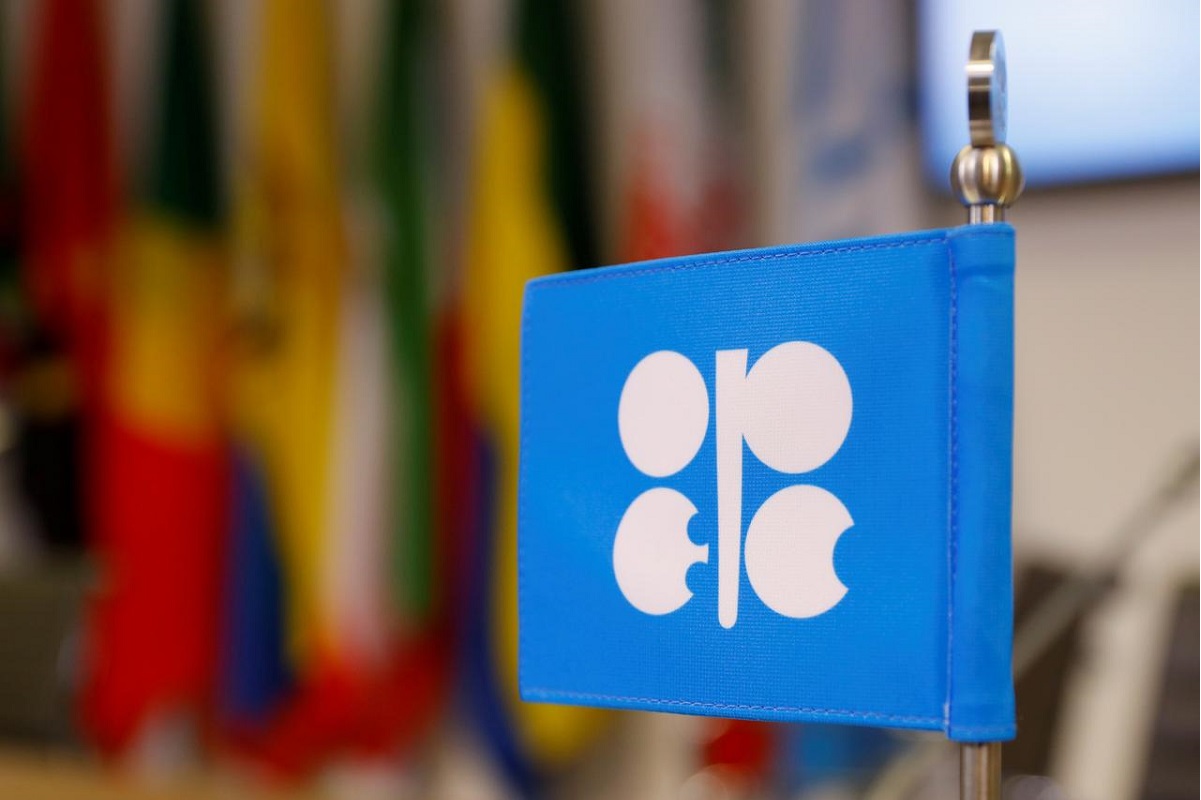 LONDON/DUBAI/MOSCOW (July 2): OPEC+ resumes talks on raising oil output on Friday after the United Arab Emirates blocked a deal the previous day, creating a standoff that could lead to less crude in the market and further rise in prices that have already surged to 2½-year highs.

Without a deal, the OPEC+ alliance could keep tighter restraints on output with oil prices now trading around US$75 a barrel, more than 40% up this year, while consumers want more crude to aid a global recovery from the Covid-19 pandemic.

The UAE put the brakes on a deal that had been pushed by top producers Saudi Arabia and Russia to increase output by 2 million barrels per day (bpd) by the end of 2021 and extend remaining cuts to the end of 2022, instead of ending in April.

Talks between the Organization of the Petroleum Exporting Countries, Russia and other producers, the alliance known as OPEC+, resume at 1300 GMT.

Responding to oil demand destruction caused by the Covid crisis, OPEC+ agreed last year to cut output by almost 10 million bpd from May 2020, with plans to phase out the curbs by the end of April 2022. Cuts now stand at about 5.8 million bpd.

If UAE blocks any deal, those remaining cuts would likely stay in place. There is also a slim chance the deal could fall apart and all countries could pump as much as they want.

OPEC+ sources have said the UAE does not oppose the principle of hiking output by the group but it wants its own production to be higher. It says its baseline — the level from which any cuts are calculated — was originally set too low, something it was ready to tolerate if the deal ended in April.

OPEC+ sources said the UAE wants to have its baseline production set at 3.84 million bpd versus 3.168 million bpd now.

If its baseline is changed, it could mean adding more oil to the market than planned or other producers would have to accept a lower increase.

The UAE has ambitious production plans, investing billions of dollars to boost capacity. The OPEC+ pact has left about 30% of UAE capacity idle, sources familiar with UAE thinking say.

One OPEC+ source said the UAE had argued it was not alone in requesting a higher baseline as others such as Azerbaijan, Kuwait, Kazakhstan and Nigeria had changed the level from which cuts were worked out since the deal began last year.

In the build-up to the meeting this week, OPEC+ sources had said Russia was insisting on releasing more oil to the market as the rise in prices was encouraging the growth of rival US shale output — which tends to need higher prices to be economic.

OPEC’s leader Saudi Arabia had taken a more cautious approach saying fewer barrels should be released given uncertainties that remained about the course of the pandemic, with virus variants causing new outbreaks in many countries.