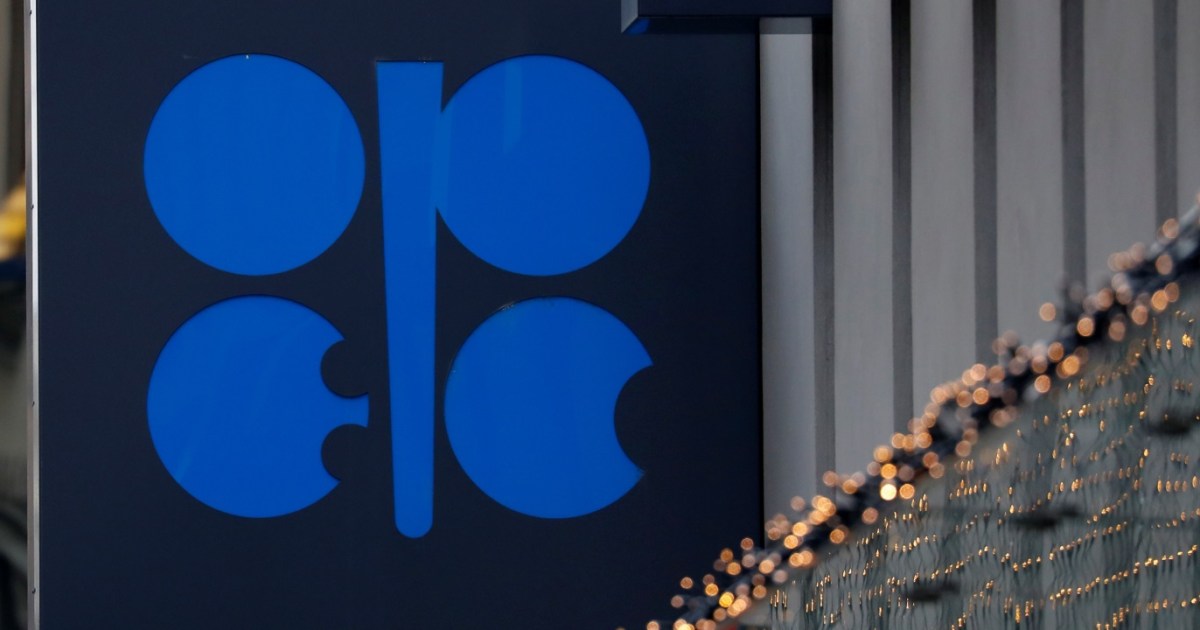 Reuters quoted sources in “OPEC Plus” (OPEC +) as saying that the group has not yet made progress towards resolving the dispute between Saudi Arabia and the UAE that prevented last week from reaching an agreement on increasing production, which reduces the possibility of another meeting on policy.

The sources told Reuters that Russia is working behind the scenes to bring Saudi Arabia and the UAE back to the negotiating table and find a way to reach an agreement, but a Russian source said – today, Monday – that he does not expect a meeting this week.

The dispute between Saudi Arabia and the UAE publicly erupted last week during the quest to reach a new agreement that would raise production starting from next August.

Oil prices are already approaching their highest levels since 2018 due to market tightness, and have risen further in the absence of any agreement.

The dispute prompted the “OPEC Plus” group to cancel talks to increase production after negotiations for several days.

Last week, the White House said it was monitoring talks between OPEC and its allies.

The Kremlin said today that Russian President Vladimir Putin and his American counterpart Joe Biden did not discuss the issue of “OPEC Plus” or oil prices during a call last Friday.

In a joint statement today, Saudi Arabia and Oman called for continued cooperation between OPEC and its allies.

And the countries affiliated with “OPEC Plus” agreed during the past year 2020 to unprecedented reductions in oil production by about 10 million barrels per day, or about 10% of global production, due to the impact of the Corona pandemic on demand.

The countries agreed to gradually return to pumping these quantities during the period until the end of April 2022. However, this period now appears to be very short in light of the current pace of production increase, and this prompted the proposal to extend the currently applied agreement until December 2022, It is an option that collides with the opposition of Abu Dhabi.

While Saudi Arabia and Russia support extending the agreement as it is until the end of next year 2022, the UAE wants to discuss an increase in the production ceiling set for it before agreeing to the extension beyond next April.