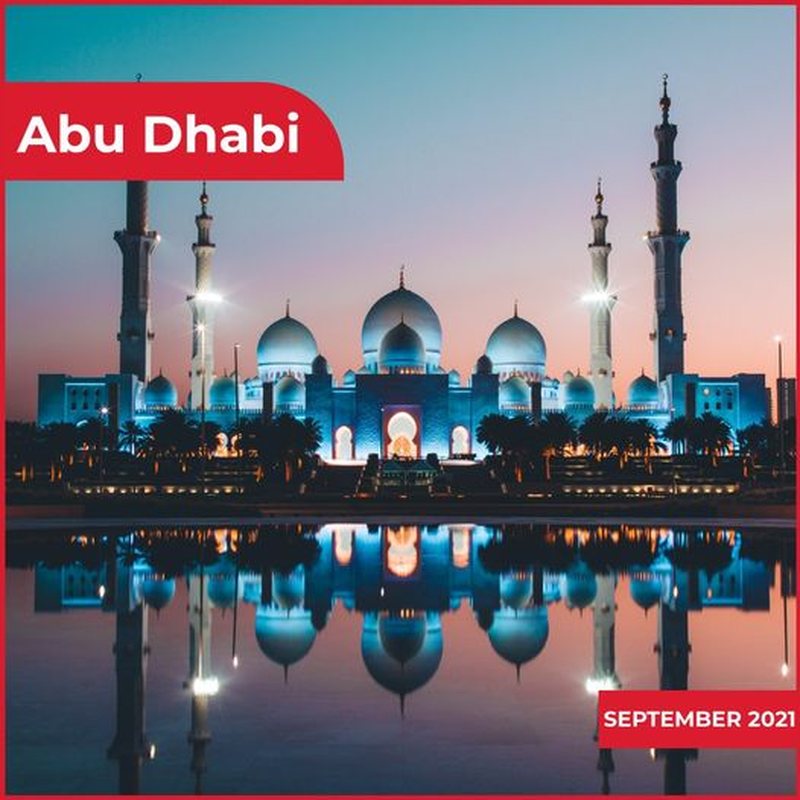 Abu Dhabi, the capital of the United Arab Emirates, is located in the Persian Gulf. Its focus on oil exports and trade is reflected in modern horizon towers and shopping malls, such as the Abu Dhabi and Marina shopping malls. “Under the white marble domes, the large Sheikh Zayed Mosque features a large Persian rug, crystal chandeliers and a capacity for 41,000 people,” the TIA said in a statement.

Hungarian low-cost operator Wizz Air has significantly increased the number of destinations in the last year, becoming the largest in the domestic market. It currently offers flights to 32 destinations in 11 countries.

The Hope Probe which reached the Martian orbit thanks to a successful mission by UAE's space scientists, has already started relaying images which provide...
Read more
News

Economy Minister: ‘Georgia to be one of the first countries in the region to start free trade negotiations with UAE’

Economy Minister: ‘Georgia to be one of the first countries in the region to start free trade negotiations with UAE’