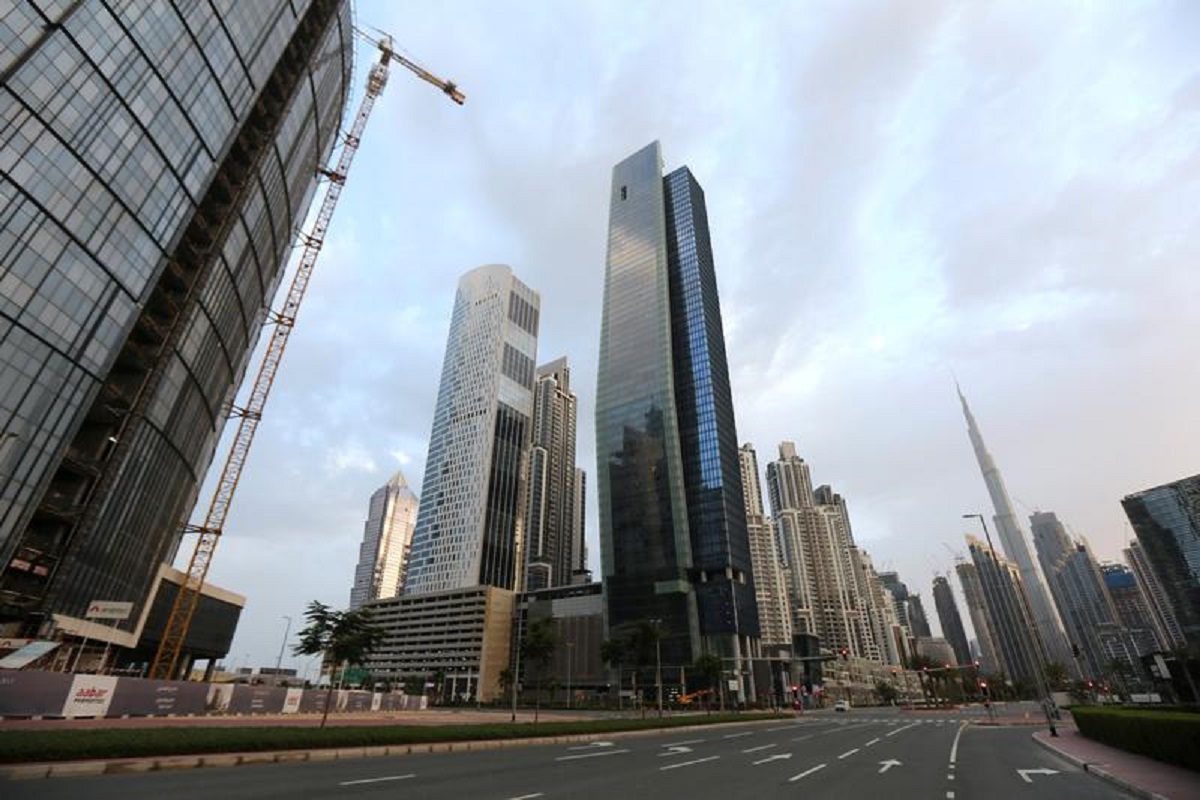 (Jan 18): Abu Dhabi’s government-run oil company is teaming up with two of its sovereign wealth funds to turn the petroleum-rich emirate into an exporter of blue and green hydrogen.

Abu Dhabi National Oil Co formed an alliance with Mubadala Investment Co and ADQ to produce hydrogen from natural gas and renewable energy and to market the fuel overseas as well as in the United Arab Emirates, ADQ said in a statement.

Some Middle Eastern states that built their fortunes on oil are seeking to develop hydrogen as fuel, given a shift among some of their buyers toward less-polluting alternatives to crude. Saudi Arabia’s energy minister has said he wants the kingdom — the world’s biggest oil exporter — to become the largest shipper of hydrogen.

Abu Dhabi, like Saudi Arabia, produces natural gas, which it could use to develop what is known as blue hydrogen. It also has ample sunshine, which can be harnessed to make a variant called green hydrogen. Abu Dhabi is the capital and largest emirate in the UAE.

Adnoc will develop blue hydrogen independently, while cooperating with the two wealth funds to make the green variety, according to ADQ.

Adnoc produces around 300,000 tons of hydrogen annually for its downstream operations, and it intends to expand output to more than 500,000 tons, according to a statement. It’s “well-placed to build on its advantaged position as a major natural-gas reserves holder and producer,” Adnoc said.