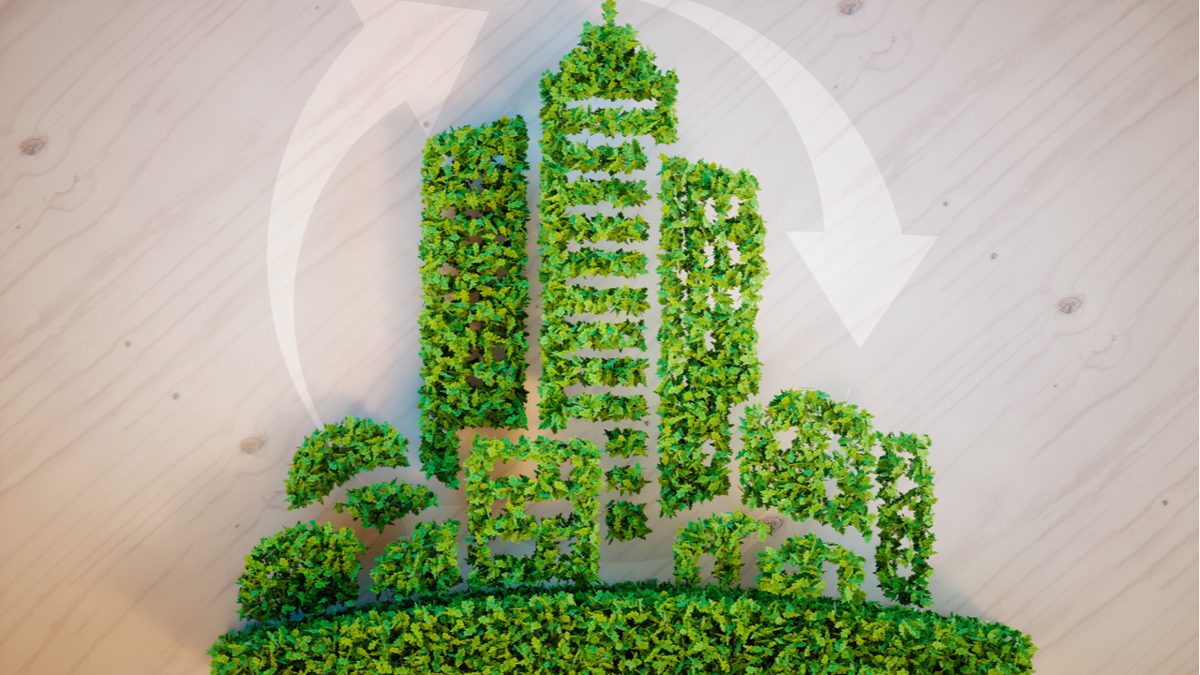 UAE’s tech hub Dubai and Saudi Arabia’s NEOM kicked off their smart city ambitions around the same time, and both countries are successfully embedding tech to all public services for achieving respective goals. As Dubai works on enhancing smart mobility with electric, self-driven cars and AI in public transport, Saudi Arabia plans to completely do away with cars and roads.

Over three years after envisioning townships with flying taxis and robots as part of NEOM, Saudi Arabia has unveiled plans for a city which won’t have vehicles or roads at all. A million people will stay in the settlement equipped with ultra high-speed commute via autonomous vehicles, and will only have to walk for five minutes to reach a school or clinic.

Authorities are estimating that any commute in the city will take a maximum of 20 minutes and hence traditional means of transport will become obsolete. The smart area, described as a ‘line’, will be spread over an area of 170 km and will be powered entirely by clean energy sources.

The city will only have pedestrian pathways surrounded by nature on the surface, while the futuristic transit infrastructure will be underground.

NEOM has been envisioned as a network of similar smart cities which will be strengthened with sustainable sources of energy and the best in tech from AI to 5G connectivity. Industrial zones with similar parameters in mind are also slated to be completed as part of the ambitious push in five years.

Interestingly, the vision marks Saudi Arabia’s detour from an established reputation as the world’s top oil producer, since it now eyes a digital, green transformation. Even its state-owned oil firm Aramco is investing heavily in tech, which has resulted in its partnership with Google for providing cloud services to local businesses.

But the kingdom’s sci-fi movie-like innovation hub has also faced criticism over handling of local tribes which oppose acquisition of land for the mega-project.

The Emirates have made their mark in the digital space with enthusiasm for new technology and use of online tools to promote public...
Read more
News

Nigeria’s leading airline Air Peace has announced the resumption of flights into Dubai via Sharjah on February 5, 2021. This is as the airline has...
Read more
News