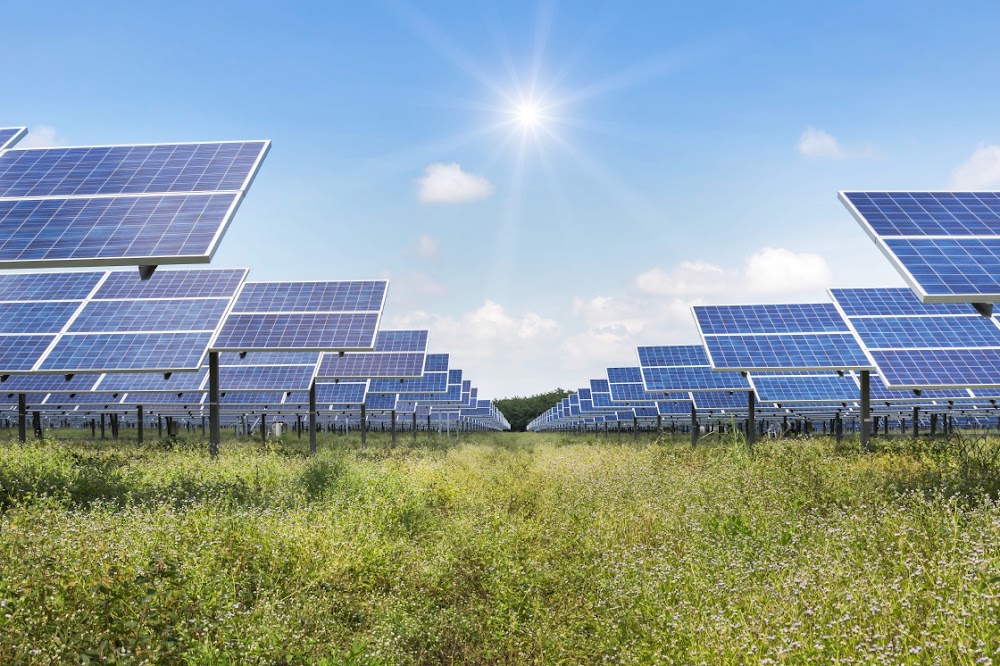 The company plans to expand its installed power capacity to 100MW from 23MW now, it said. The injected capital will allow Daystar Power to accelerate its growth in key markets such as Nigeria and Ghana, and open in countries such as Ivory Coast, Senegal and Togo.

Private sector players dominate solar hybrid development in most parts of West Africa, with financial backing from development finance institutions, BloombergNEF said in a July 2020 report. Nigeria, seen as the largest potential market for  mini-grid energy supply in West Africa, has received at least $374m in the past ten years from international donors.

Africa’s largest economy had small-grid capacity of 2.8MW by 2019, with 52 of the 59 projects solar-powered, according to BloombergNEF. Only 55% of the nation’s population is connected to the national electricity grid and those experience frequent power cuts of up to 15 hours per day.

STOA, a French impact infrastructure fund and one of Daystar backers, seeks to invest over 50% of its capital in renewable energies across Africa, according to the statement. The joint stock company has an initial share capital of €240m