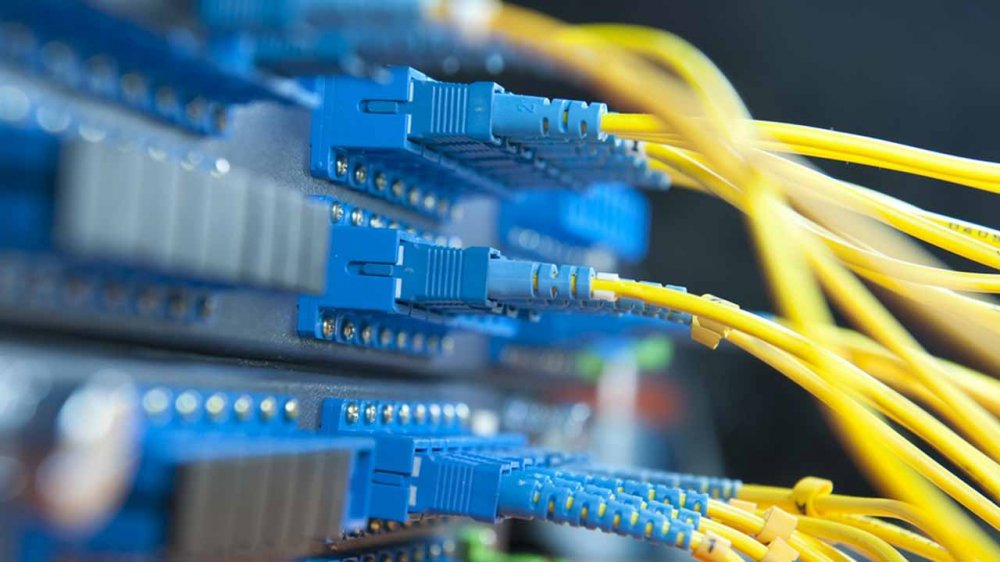 Nigeria took the 142nd position out of 224 countries ranked for the speed of their internet broadband, according to a report titled Worldwide broadband speed league 2021 released by Cable UK.

According to the report, Nigeria’s mean download speed stands at 8.68 megabits per second (MBps). What this means is that downloading a 5GB HD movie in Nigeria will take approximately 1 hour, 18 minutes and 39 seconds. This result was obtained after testing 107,431 unique IPs around the country.

Put in perspective, downloading a 5GB HD movie in the country with the fastest broadband speed, Jersey would take 2 minutes 29 seconds. This is about 31 times faster than Nigeria’s broadband speed.

This year’s broadband speed (8.68mbps) is a major improvement from 3.34mbps recorded as of September 2020 when Nigeria ranked 186. One of the reasons for this is the improved 4G network across the country. According to an Airtel report, the improved 4G network had resulted in a rise in data traffic, an increase in smartphone penetration, data customers, and large data volumes consumed per customer.

But despite these huge strides, Nigeria still falls short of the global average speed which currently stands at 29.79Mbps, representing a 20% rise from 24.83Mbps recorded last year. Furthermore, the number also falls short of 10Mbps which is the minimum speed required to cope with the needs of a typical family or small business according to UK telecoms watchdog, Ofcom.

A major reason why African countries have really slow internet is the inadequate broadband infrastructure. For instance, Jersey which tops the ranking is the first and only country in the world to make fibre to the premises (FTTP) available to every broadband user. Unlike fibre to the cabinet (FTTC), FTTP uses all fibre optics, making it the fastest type of fibre on the market.

There’s also a problem of slow internet adoption. While the world is quickly moving on to 5G internet, African countries are still struggling to upgrade their internet users from 3G to 4G.