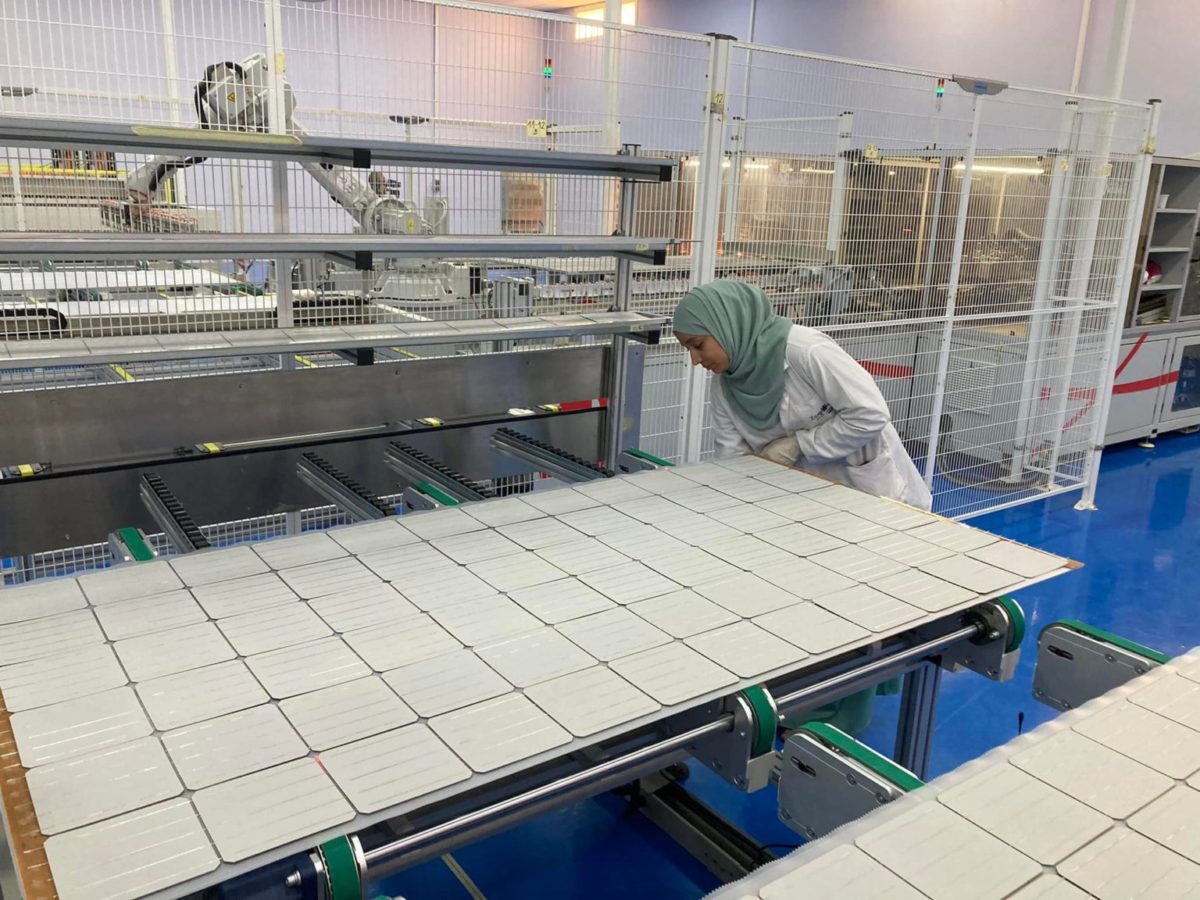 According to information provided to pv magazine France by an industry source, the lines are expected to be adapted to the production of the M10 and M12 module formats at the beginning of 2023. The plant is already compatible with the TOPCon cell technology that is planned to succeed the mono PERC tech.

The total investment in the factory is DZD 1.7 billion ($11.6 million), which includes the building and the equipment. Zergoun Green Energy financed the project with 50% of equity and 50% via bank loans. Partnerships with the University of Ouargla and players in the solar sector, such as the Center for the Development of Renewable Energies (CDER) and unspecified EPC contractors in the Middle East are already in advanced discussions.

Synergies are also planned, such as the pooling of raw material purchases with the compatriot module maker Milltech in Mila, in the east of the country, which has an M3 module production capacity of 100 MW. The first orders are planned for Africa and the Middle East via the Algerian diaspora active in the United Arab Emirates and in Africa.

In order to meet the growing needs of the Algerian and African solar sector, Zergoun Green Energy has also created a joint venture with Greek company Elvan to set up a production plant for metal mounting structures in Ouargla to supply the Algerian, Greek and African markets.

The new fab will be the country’s fourth solar panel manufacturing facility. Condor operates a 130 MW factory in Bordj Bou Arreridj and Aurés Solaire runs a 30 MW facility in the Ain Yagout industrial area near Batna, eastern Algeria. The development of a solar module manufacturing industry is being supported by the Algerian government through domestic content requirements in tenders for large scale PV projects.

This article was originally published in pv magazine and is republished with permission.