Muhammad Ramadan was infected with a fatal disease in Dubai .. We reveal the secret of doping 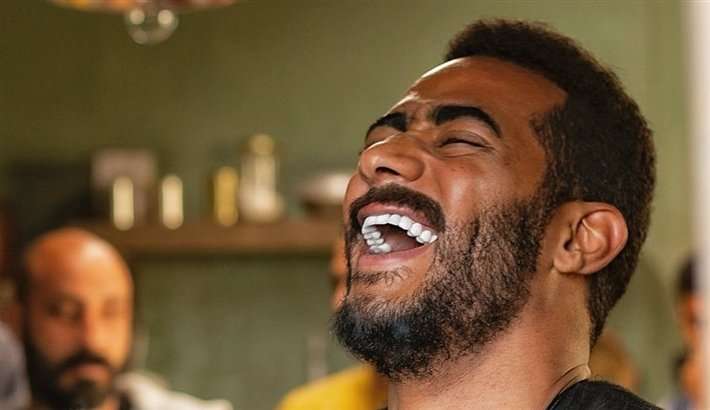 Private sources revealed the fact that the Egyptian artist, Mohamed Ramadan, was exposed to a health crisis that would have cost his life.

She confirmed that talking about a health crisis that afflicted the Egyptian artist, Mohamed Ramadan, in the Emirates, as a result of his consumption of sports stimulants, is incorrect, and falls under the category of rumors that haunt him from time to time.

The information stated that Ramadan does not deal with sports stimulants, and does not seek to increase the size of his body muscles, and his daily exercises are studied, in addition to eating healthy food, with the aim of maintaining his physical fitness.

News had confirmed that Muhammad almost lost his life as a result of taking a sports stimulant, which caused him to have a heart rate disorder.

On the other hand, the artist Mohamed Ramadan continued to review his tour in Dubai by filming a number of videos accompanied by animals, the beginning of which was with the white tiger and then appeared with another leopard.

After the appearance of Muhammad Ramadan wandering inside the palace of Sheikha Fatima bint Rashid bin Saeed Al Maktoum near the white tiger, and publishing a number of photos while the tiger was feeding, he appeared again in a video clip accompanied by one of the purebred Arab horses during his training.

In the video clip, which Muhammad Ramadan posted on her personal account on the Instagram application, he appeared next to a horse while playing with him and taming him on a number of show moves.

Muhammad Ramadan commented on the video, saying: “The glory and victory are in it with its seal… It is for the conquests and the people of the water, the title of the nation of horses, Dubai.”