Muhammad Ramadan causes the closure of a restaurant in Dubai | news 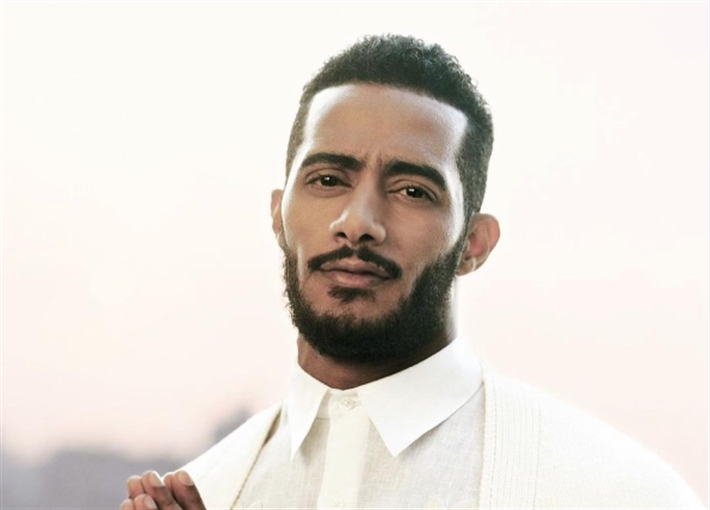 The artist, Mohamed Ramadan, caused the closure of a restaurant in Dubai.

Ramadan directed his apology to everyone after causing the restaurant to close for 5 days due to the crowd gathering around it.

We recommend: Amr Salama tied the knot with a cinematic engineer – (photos)

Ramadan published a video in which he appeared standing and singing among the crowd that gathered around him, and wrote a comment: “I apologize on behalf of my fans and loved ones for causing us to close the law of my favorite place in Dubai for five days because of their gathering around me.”

Muhammad Ramadan has been in Dubai for a while, where he is spending his vacation, and his fans participate in videos in which he appears on tours with some animals, including “the tiger and the leopard.” See.

Do not miss: Youssef Hussein Imam: My father was a “philosopher” Hayat and my mother, Sahar Rami, did not retire and encouraged me to perform in “Newton’s Game”

In yellow.. Nisreen Tafesh in her latest appearance in the Emirates

How did women comment on Rania Youssef’s red dress?

Previous articleDubai’s RTA expects ‘most’ small vessels on creek to use biofuel after ENOC rebate
Next articleEmirates, Travelport reach agreement on NDC distribution