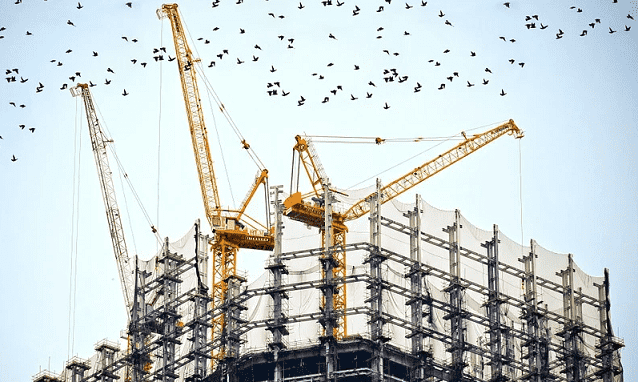 The Directorate of Financial Studies and Forecasts under the Moroccan Ministry of Economy said that the activities are mostly direct investments in sub-Saharan Africa.

The report added that Morocco’s FDI in the region has been witnessing fluctuations annually, but its share is still high overall.

In the last decade, Morocco signed several bilateral cooperation agreements as part of its commitment to increase cooperation with other countries in the continent.

On Monday, Morocco signed several cooperation agreements with Senegal, one of which seeks to ensure the effective implementation of partnership deals.

Morocco and Senegal also signed a Memorandum of Understanding (MoU) on technical cooperation in the field of Civil Aviation.

Under the agreement, the two countries seek to provide technical assistance for the safety and security of civil aviation in both countries.

The 4th International Development Barometer study from the BreakingPoint organization said that Moroccan companies are increasingly shifting their focus towards development in Africa.

The study said that in 2017, more than 60% of Moroccan investments abroad were directed towards the continent.

“Compared to 2015, Moroccan companies have adopted a more rigorous mode of development that involves more risk-taking,” the study argued.