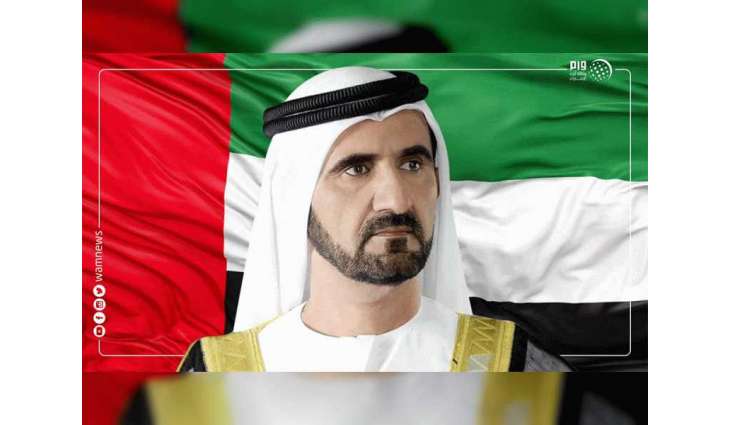 The two sides discussed ways of strengthening the brotherly relations that bind the two countries and peoples, and highlighted the importance of ensuring consistent coordination between Gulf Cooperation Council states in order to protect the interests of the GCC and its people.

In his letter, the Emir of Kuwait expressed his greetings to the UAE President and his wishes for his continued health and happiness, and for the people of the UAE more progress, prosperity and stability. The Emir also expressed his appreciation for the UAE‘s brotherly and humanitarian stances and its keenness to strengthen Arab-Gulf cohesion.

From the UAE side, the meeting was attended by Mohammad bin Abdullah Al Gergawi, Minister of Cabinet Affairs; Reem bint Ibrahim Al Hashemy, Minister of State for International Cooperation; and Khalifa Saeed Sulaiman, Director-General of the Dubai Protocol and Hospitality Department.

It was also attended from the Kuwaiti side by Salah Mohammad Al Baijan, Ambassador of Kuwait to the UAE; Ambassador Nasser Haji Al Muzain, Assistant Minister of Foreign Affairs for the Gulf Cooperation Council; Diab Farhan Al Rashidi Consul General of Kuwait in Dubai, and a number of other officials.