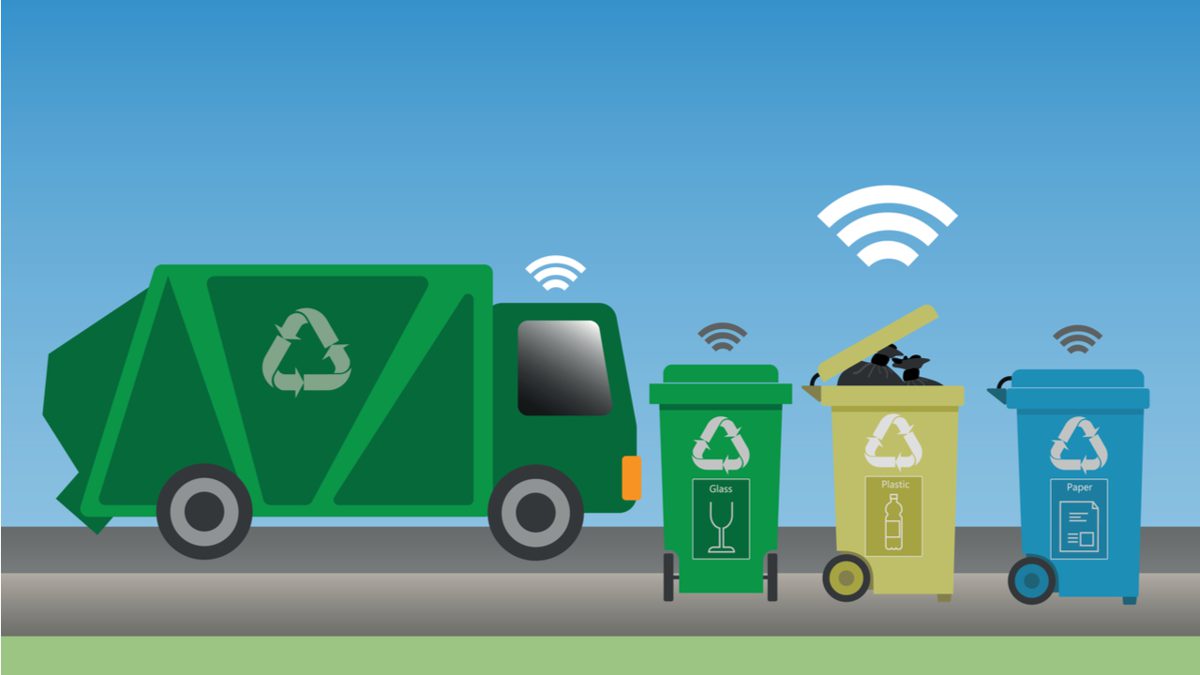 While segregation of waste has been a major hitch all over the world, another waste that mostly goes unnoticed is e-waste generation. The UAE has now taken a step towards prioritizing the generation of these kinds of waste.

Now, retailers have to supply a collection box for unwanted devices, batteries and other electronic waste, according to the environment ministry. Colour-coded recycling bins will be introduced across the country soon.

Any kind of e-waste by the suppliers need to be legally disposed of in collaboration with local authorities.

“Suppliers are also mandated to collect electronic waste and batteries from consumers, free of charge, by providing collection boxes at their retail outlets and recycling them, or properly disposing of them, in coordination with the competent authority,” officials said.

The e-waste plan is an addition to the law first passed by the Cabinet in 2018 which aims to tackle roughly 75 per cent of waste that ends in the landfill in the UAE.

The introduction of the colour-coded recycling bins has been introduced as a part of the plan is to ensure ‘proper separation of municipal solid waste’ In fact, the cities like Dubai and Abu Dhabi already have colour-coded recycling stations dotted around the conurbations. However, Sharjah is the only emirate to have curbside recycling collections wherein municipal lorries collect and sort waste from the homes only from certain suburban areas.

The three-colour segregation include —green that is for recyclable waste like paper, cardboard, metal, glass, plastic waste and other types of waste specified by the authority, black is for non-recyclable general waste and brown is for food and organic waste and red is for hazardous waste.

Generation of waste is one of the major urban problems, and the country itself generates 6.5 million tonnes of waste.

Keeping this concern in mind, the authorities have urged people to recycle where they can and opt for water coolers over plastic water bottles – one of the worst polluting items.