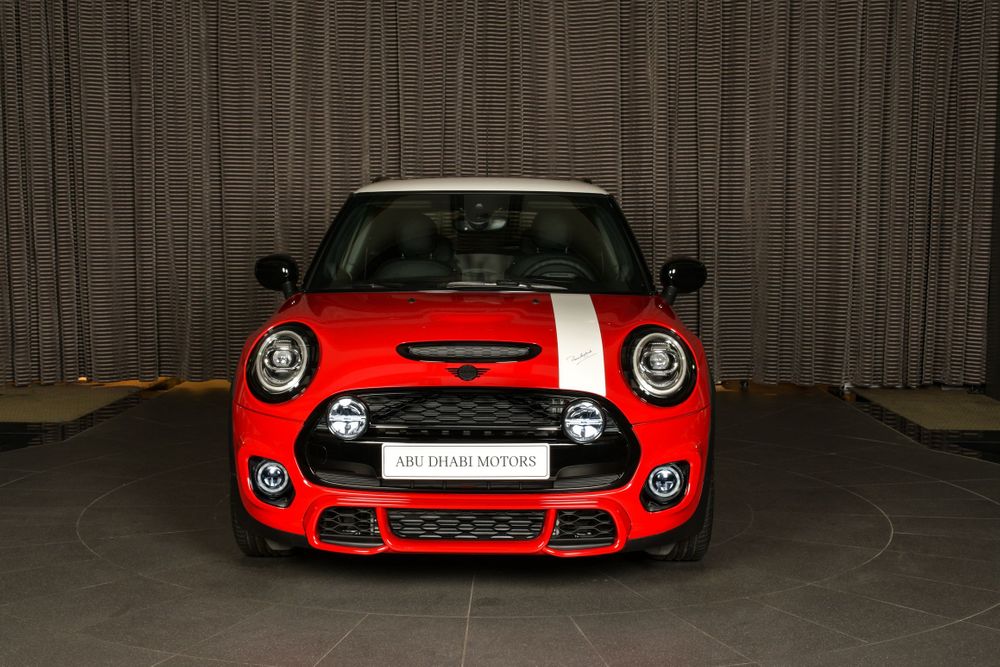 Abu Dhabi Motors (ADM), the official importer of BMW Group vehicles in Abu Dhabi and Al Ain, launched the MINI Paddy Hopkirk Edition across all showrooms. Based on the popular MINI Cooper S Hardtop 2 Door, this exclusive edition is inspired by the historic rally winning model and features the famous starting number 37 livery, a body finished in Chili Red, alongside a contrast white roof.

Hopkirk’s victorious run in the MINI Cooper S was widely celebrated by spectators on-site and motor racing fans in the UK. Driving the small British car with his English co-pilot Henry Liddon, Hopkirk overcame the odds against competitors with significantly greater engine power. The crucial factors in winning the challenging chase over country roads and mountain passes, through ice snow, around tight corners, and down steep slopes, were the agility and reliability of the MINI Cooper S and the driving skill of Hopkirk. 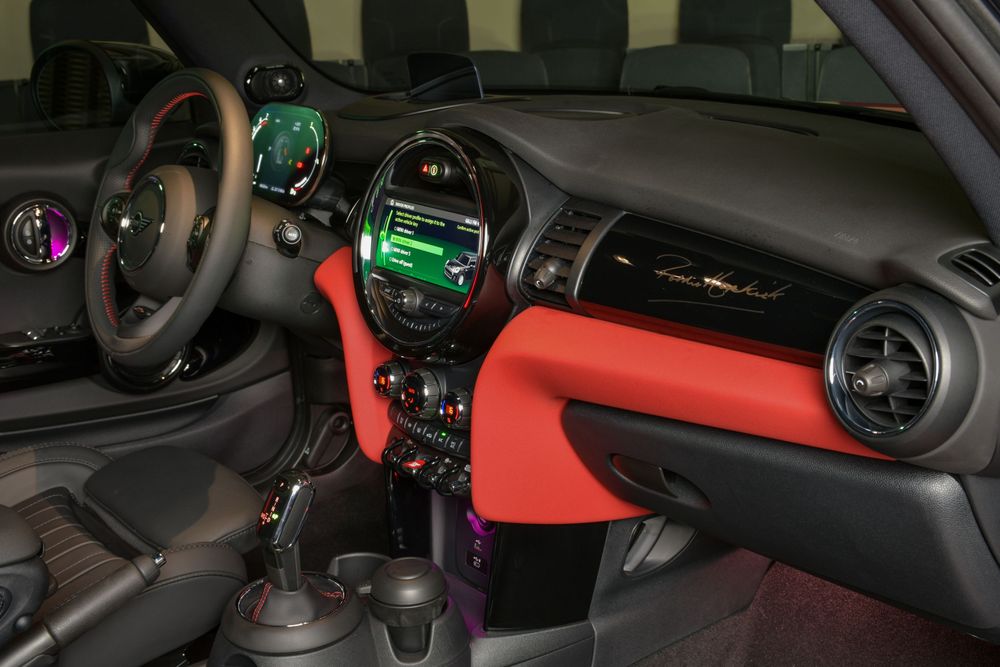 The frame and horizontal brace of the radiator grille are finished in high-gloss black, as are the inserts for the lower air intakes, the opening in the bonnet, the door handles, the fuel filler flap, the tailgate handle, the MINI logos at the front and rear as well as the surrounds for the headlights and rear lights.

The start number 37 also appears on the side indicator elements known as side scuttles. Other unmistakable features on the exterior are the LED headlights and the rear lights in Union Jack design, stickers with the inscription “Paddy Hopkirk Monte Carlo” and a single white bonnet stripe on the driver’s side. 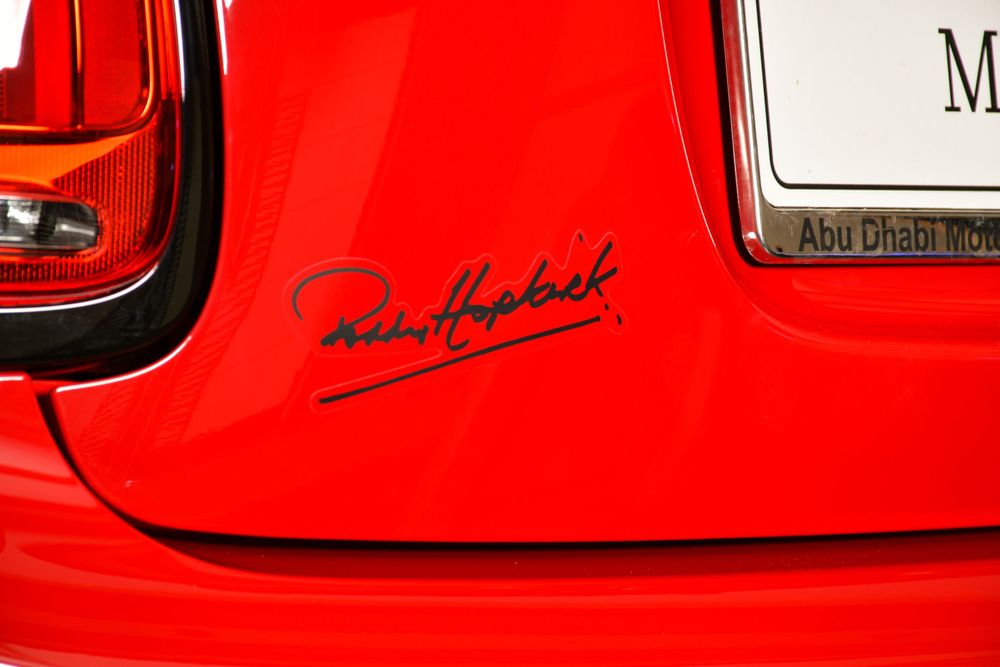 Hopkirk’s signature also appears on the decorative trim strip on the passenger side, which forms part of the Piano Black high-gloss interior surfaces. Another exclusive design feature is the MINI LED entry sills bearing the name “Paddy Hopkirk”. The MINI Excitement Package and Comfort Access are also included in the MINI Paddy Hopkirk Edition.