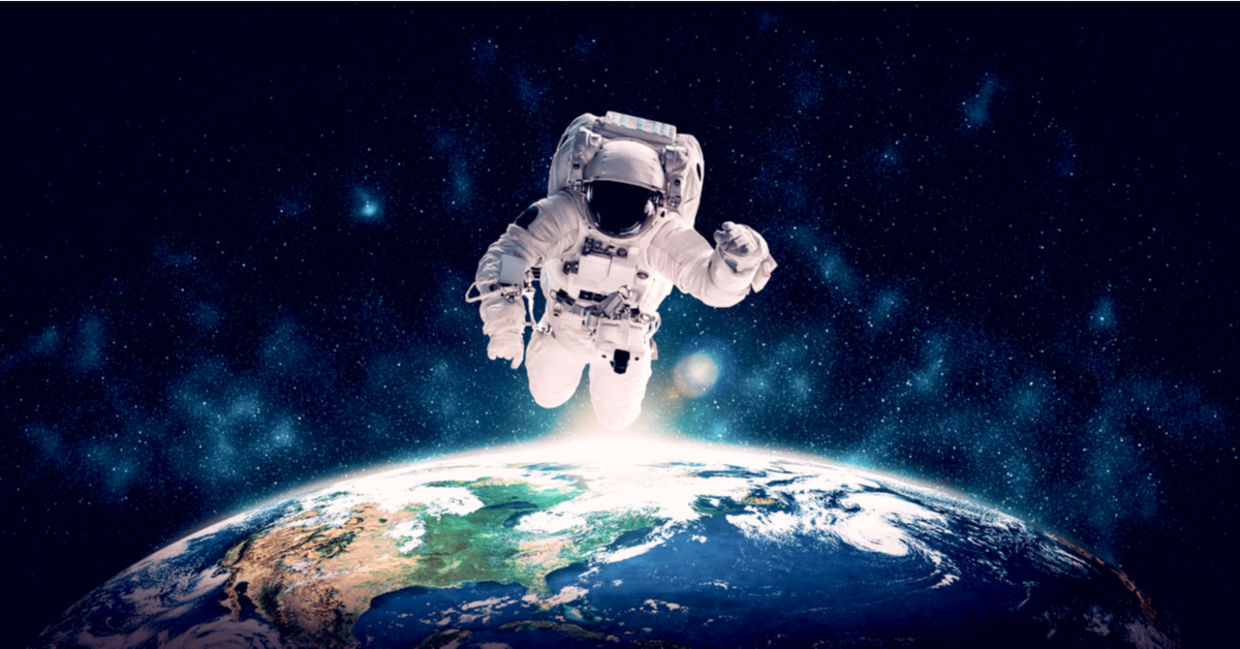 The self-assured young woman staring straight at the camera, a Mona Lisa smile on her lips, is called Nora AlMatrooshi. This poised Emirati mechanical engineer is just twenty eight years old, and she has just been picked to be the country’s first female astronaut!

Remarkably, ALMatrooshi is one of just two candidates selected to double the country’s small astronaut corps to four. She was chosen out of an initial pool of 4,305 applicants replying to the UAE Space Agency’s call for recruits back in 2019.

AlMatrooshi has already proven her stellar credentials and fascination with space exploration. She served as vice president of the Youth Council at the country’s National Petroleum Construction Company where she worked. AlMatrooshi also ranked first in the UAE in the 2011 International Mathematical Olympiad, and is a member of the American Society of Mechanical Engineers (ASME). Her passion for space began at a young age, as she enjoyed going to stargazing events.

After their selection for the 2nd batch of the UAE Astronaut Programme, Mohammad AlMulla & Nora AlMatrooshi will undergo a training plan within the UAE before joining Astronauts Hazzaa AlMansoori & Sultan AlNeyadi at NASA’s Johnson Space Center.#UAEAstronautProgramme@tdrauae pic.twitter.com/rvk7bz0h1y

The two winners were among 14 finalists, five of them female, who qualified for the last round of interviews. These were conducted by Sultan AlNeyadi and Hazzaa AlMansoori, the first Emirati  astronauts selected in 2018. In 2019, AlMansoori became the UAE’s first astronaut in space, spending eight days aboard the International Space Station. He proudly congratulated the new recruits on Twitter.

The new astronauts-in-waiting are now heading to the US to join NASA‘s 2021 Astronaut Candidate Class at the Johnson Space Center in Houston. In it, they will undergo rigorous training and be prepped for missions to the space station and even the moon.

The UAE’s homegrown space research center, MBRSC, came to an agreement with NASA in September 2020, enabling the Emiratis to train as international partner astronauts to the same level as fully-fledged graduates of the NASA training.

The fact that women have been underrepresented in the space sector since the early days of space exploration in the 1960s, is something that this local space agency is well aware of.

Salem AlMarri, head of the astronaut program at MBRSC, is quoted as saying in a 2020 interview that he expected that one of the new astronauts would be a woman. “We will select the best and the brightest from the people that applied… I would love to see one or two of those seats go to a female Emirati” he said, as reported in spacenews.com

AlMatrooshi, who lives by the motto of “do what makes you happy”, was also delighted to share her sense of achievement and the historical significance of her country’s faith in her:

The nation gave me unforgettable moments today. I aim to work hard to script historical moments and achievements that will be etched forever in the memory of our people.
I thank our wise leadership and the team of the UAE Astronaut Programme. Preparations and work begin now. https://t.co/VKrVyR53ro

This Middle Eastern country now has a thriving space program of its own, reported abc7news.  In February,  2021, the UAE put its Hope satellite in orbit around Mars, This was the Arab world’s first interplanetary expedition. In 2024, the country hopes to put an unmanned spacecraft on the moon. The UAE has also set an ambitious goal of building a human colony on Mars by 2117.

Things are looking up for AlMatrooshi, with various planned space missions under consideration. For her, it really does seem that the sky’s the limit!