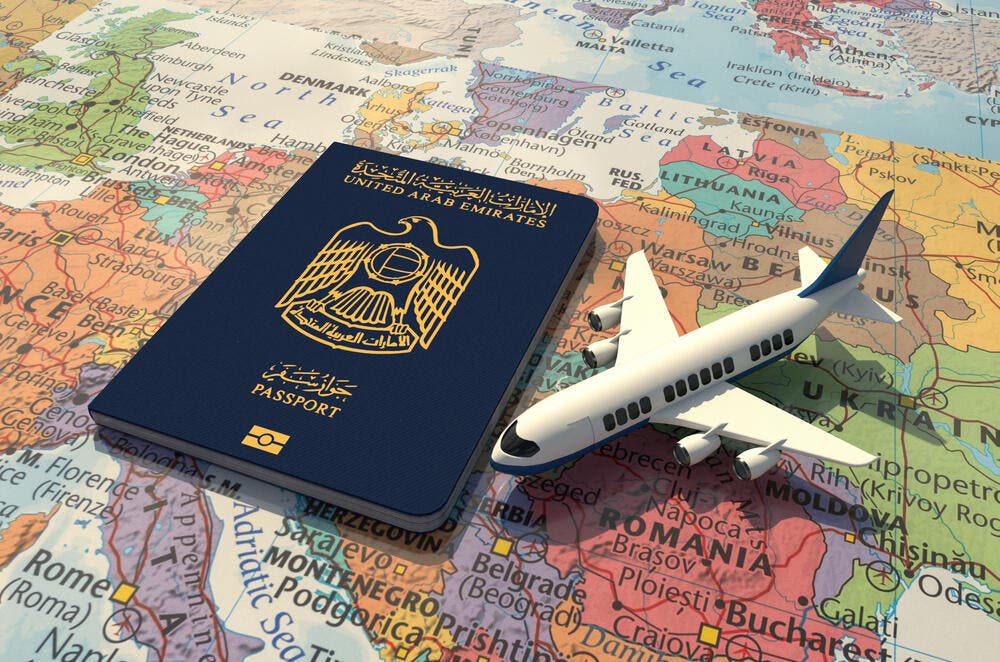 Dubai-based Dutch businessman Bilal Moti has been granted a 10-year Golden Visa in the UAE.

Bilal Moti, managing partner of Windmills Valuation Services, has been a UAE resident for over five years and received his Golden Visa on July 4.

“I am very honoured to be granted a 10-year Golden Visa by the UAE authorities. It further enhances our love, sense of contribution, and commitment to the country,” said Moti.

The UAE is a distinguished country in many ways, he noted. “Its leadership, safety, pro-business regulations, advanced infrastructure, diversity, excellence in many economic sectors, and no income tax environment make it one of the most suitable countries for living, working and investing here.”

In 2019, the UAE implemented a new system for long-term residence visas that enable foreigners to live, work and study in the UAE without the need of a national sponsor and with 100 per cent ownership of their business on the UAE’s mainland. These visas are issued for five or 10 years and will be renewed automatically.

The Golden Visa is given to investors, entrepreneurs, specialised talents and researchers in various fields of science and technology and bright students with promising scientific capabilities.

“The Golden Visa is yet another categorically clear initiative to welcome new investment and motivate existing businesses,” Moti said.