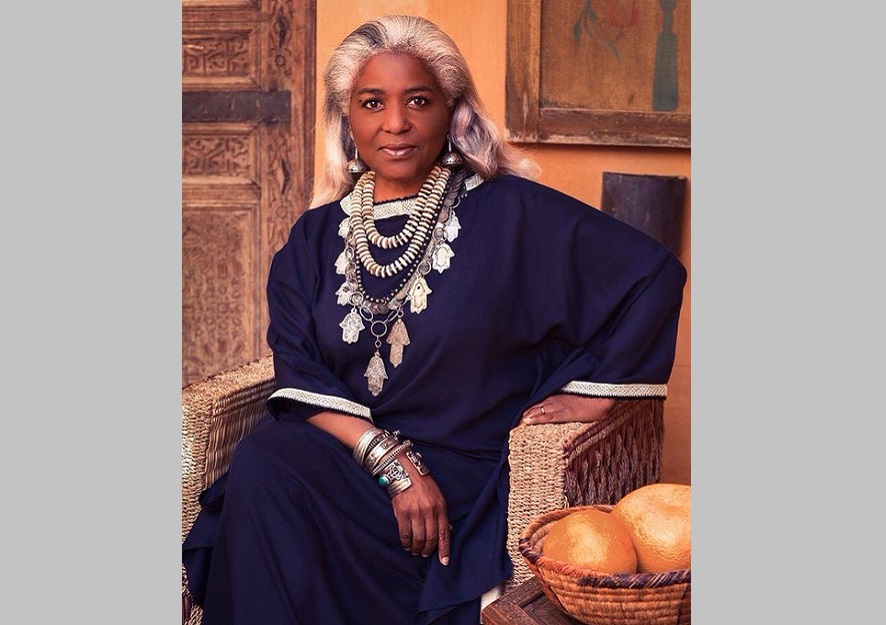 Meryanne Loum-Martin is the founder of Jnane Tamsna boutique hotel, which is the first Black-owned and woman-owned hotel in Morocco. She is also a celebrated interior designer, hotelier and author who has called Marrakesh home for more than 25 years.

Her boutique hotel is sited on nine acres of land in Marrakesh and it is regarded as one of the most stunning boutique hotels in the city. It boasts 24 rooms, five heated swimming pools, a library with hundreds of books and magazines, and nine acres of gardens filled with date palms, olive trees and organic fruits and vegetables.

“Thirty years ago, I would have never thought that I would end up as an innkeeper,” Loum-Martin told Travel+ Leisure. “My friend used to say, ‘So, you left being a Parisian lawyer to be an innkeeper.’”

Loum-Martin trained as a lawyer, following in the steps of her West Indian mother who also studied law. However, her travels across the world made her fall in love with the hospitality industry. She was born in Cote’ D’Ivoire to a Senegalese diplomat father. She spent her childhood in Cote D’Ivoire, Ghana, London, and Moscow because of her father.

Loum-Martin went to architecture school and she excelled in creative and artistic courses but her weakness in chemistry and physics prevented her from continuing her architecture studies. She later opted for law and became a lawyer and a member of the Paris Bar.

Her interest in retreats led her to travel to Marrakesh in the late 1980s in search of a property for the family to build a new vacation home. It was then that she fell in love with the city. According to her, she was also attracted to the Red City because of the richness of its culture and the diversity of its influences from Arab and French Art Deco to Berber customs.

Marrakesh has attracted many of the world’s renowned creatives and aesthetes to its urban oasis including the likes of Jimi Hendrix, The Rolling Stones, John Legend and, famously, French fashion designers Yves Saint Laurent, according to Folklore.

“I was a lawyer, but my heart was never in it. I loved architecture and I knew how to throw great parties” said Loum-Martin. “I never dreamt this path for myself.”

When Loum-Martin first arrived at the Red City in the 1980s, it was mainly occupied by sheep, their shepherds and alfalfa plants.

“I convinced my parents to buy more land,” she said. “I thought maybe it would make sense to try and do a business and buy the land next door, make another house, and create a statement about a new type of holiday.”

Today, she has transformed her once small vacation home into the stylish boutique hotel Jnane Tamsna.

Loum-Martin is married to Dr Gary Martin, an ethnobotanist and founder of the Global Diversity Foundation. They have two children together.