Danny Dagher, a partner at McKinsey & Company in Dubai, has relocated to the firm’s Paris office.

After spending more than a decade in industry, Danny Dagher returned to the world of management consulting two years ago, when he left his Group CIO role at Bank Audi to join McKinsey & Company as a partner. Over his eleven-year tenure at the Lebanese banking group in Beirut, he held several management positions, in charge of strategic, technological and business development issues.

Earlier in his career, he worked for asset management and investment banking platform SHUAA Capital, and at Booz Allen Hamilton (formerly Booz & Company and now Strategy&), where he kickstarted his consulting career. 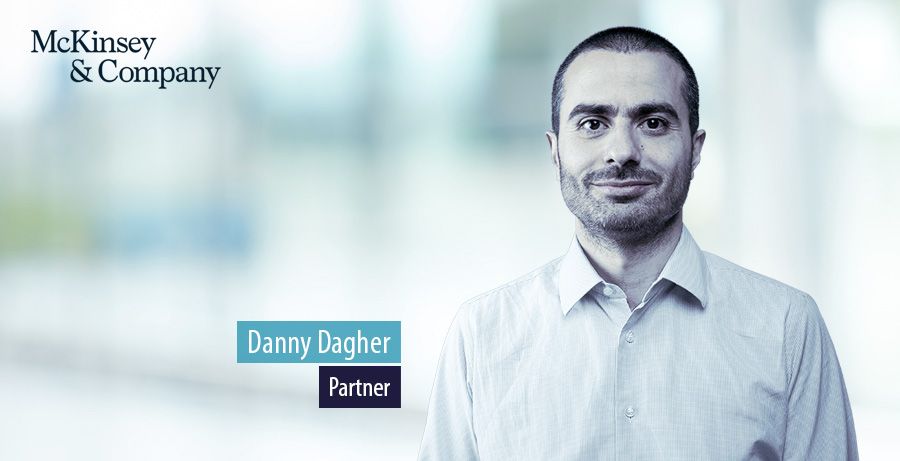 With three years of McKinsey in the Middle East under his belt, Dagher has now moved to Paris to become a leader in the McKinsey Digital’s French subsidiary. The Columbia Business School graduate specialises in digital transformation and emerging technologies in the financial services industry, as well as in digital-driven growth and operating model optimisation.

In France, Dagher will oversee the Leap by McKinsey practice – a wing which helps clients imagine, build, and grow new businesses powered by technology. The unit brings together McKinsey’s capabilities in the area of digital strategy and design thinking with venturing, agile working and technology build, to help corporates rapidly enter new segments or disrupt existing markets with their newly crafted digital offerings.

Globally, Leap by McKinsey has over 700 practitioners, making it one of the larger service lines within the 5,000-strong McKinsey Digital subsidiary.

The office transfer brings McKinsey’s partnership in France to just under 70, led by France managing partner Homayoun Hatami, who was one of eight finalist contenders to become McKinsey’s next Global Managing Partner. The top role ultimately went to the American Bob Sternfels.