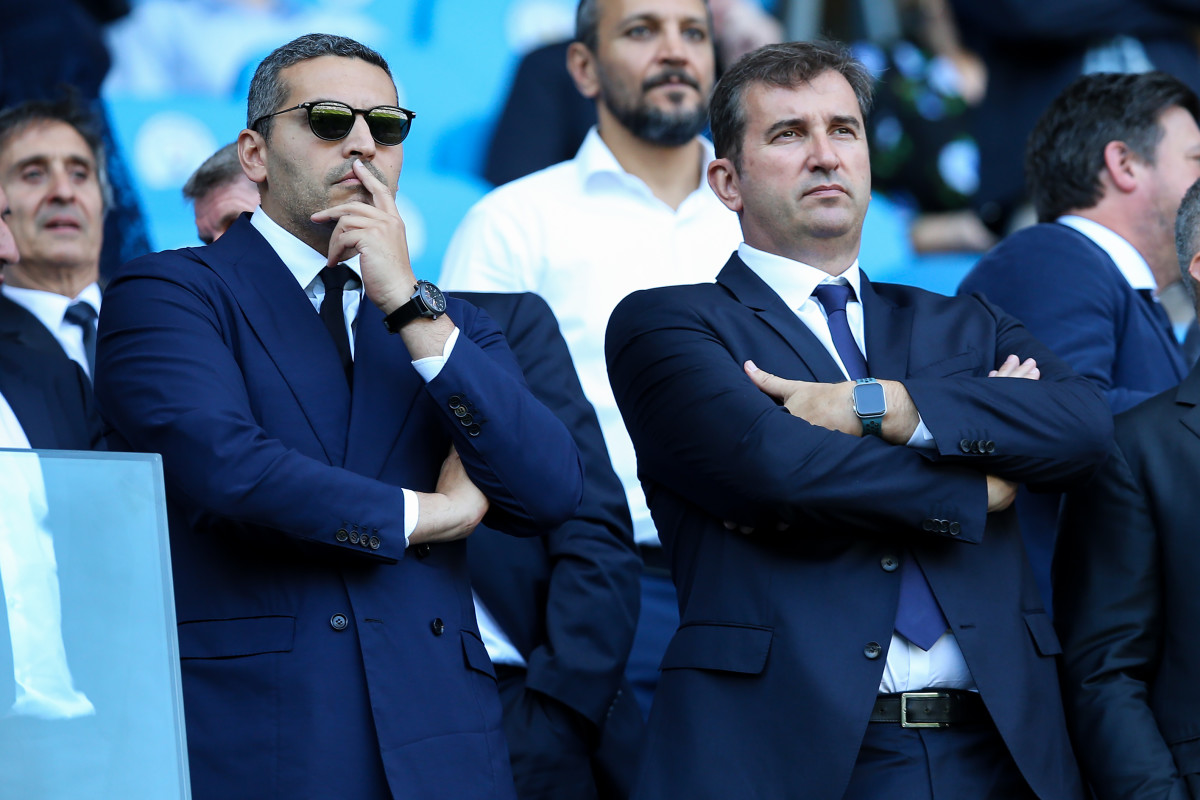 According to the Times, Manchester City’s intended participation in the European Super League could have negative implications on England’s diplomatic relationship with the United Arab Emirates.

The Times have reported that Lord Udny-Lister, Boris Johnson’s special envoy to the Gulf, issued a warning to members of the UAE government not long after the breakaway was announced, effectively escalating the football row into a diplomatic dispute.

As Manchester City’s owner, the Abu Dhabi United Group, is controlled by Sheikh Mansour bin Zayed Al Nahyan, the act of participating in the breakaway league has been taken by Prime Minister Boris Johnson as more than just a sporting affront.

Prime Minister Johnson had made his position clear on the breakaway league almost immediately upon its announcement – he was firmly against it.

At one point, during discussions over how to handle the rapidly moving situation, the Prime Minister is understood to have said, “We should drop a legislative bomb to stop it – and we should do it now,” according to the Guardian.