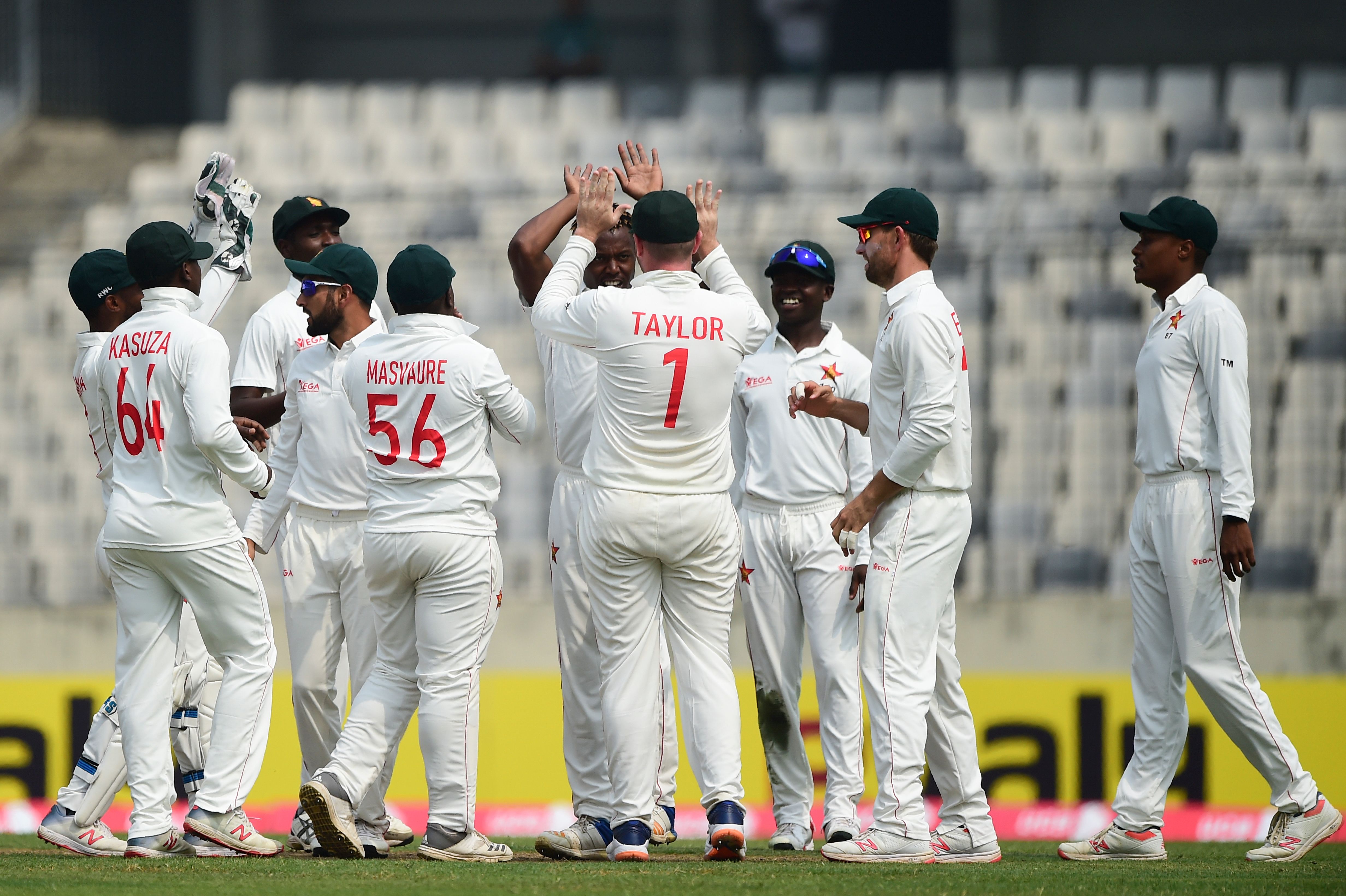 The uncapped Wesley Madhevere earned a call-up as Zimbabwe announced a young 15-member squad for their two-Test series against Afghanistan in Abu Dhabi.

Madhevere was just one of a few young faces in the squad, with the 23-year-old Richard Ngarava, and Blessing Muzarabani and Brandon Mavuta, both 24, part of the 15.

Sean Williams will lead the side, and he will be part of Zimbabwe’s experienced spine along with Sikandar Raza, Regis Chakabva and Donald Tiripano. However, some big names missed out through illness and injury, including Brendan Taylor and Craig Ervine.

Tendai Chatara and Chamu Chibhabha are recovering from their right upper-arm and thigh injuries, while Peter Moor misses out after suffering a hamstring injury during a practice match earlier this week.

The two-Test series starts on 2 March, with the second Test scheduled to begin on 10 March. The Tests will be followed by a three-match T20I series, on 17, 19 and 20 March – the trio of Milton Shumba, Faraz Akram and Tinashe Kamunhukamwe will join the squad for the limited-overs leg.