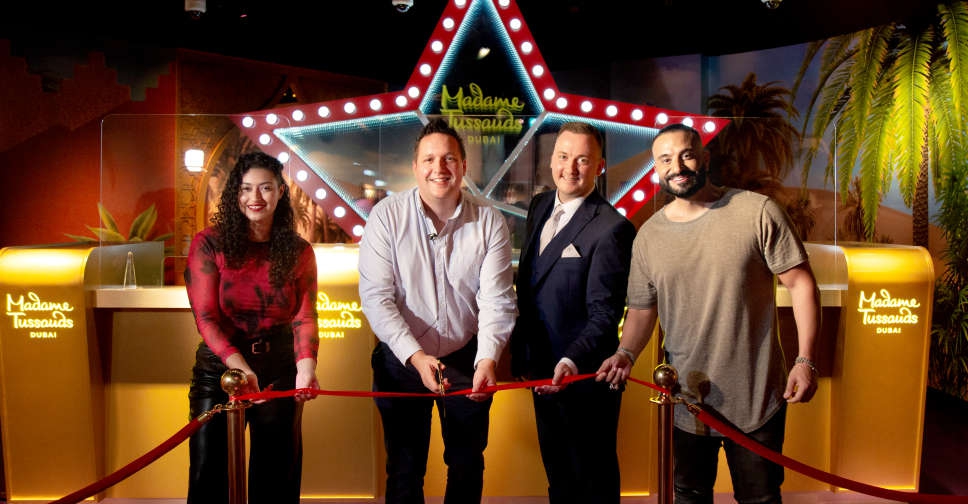 Madame Tussauds Dubai opened to the public for the first time on Thursday after months of wax figure reveals and star spottings. 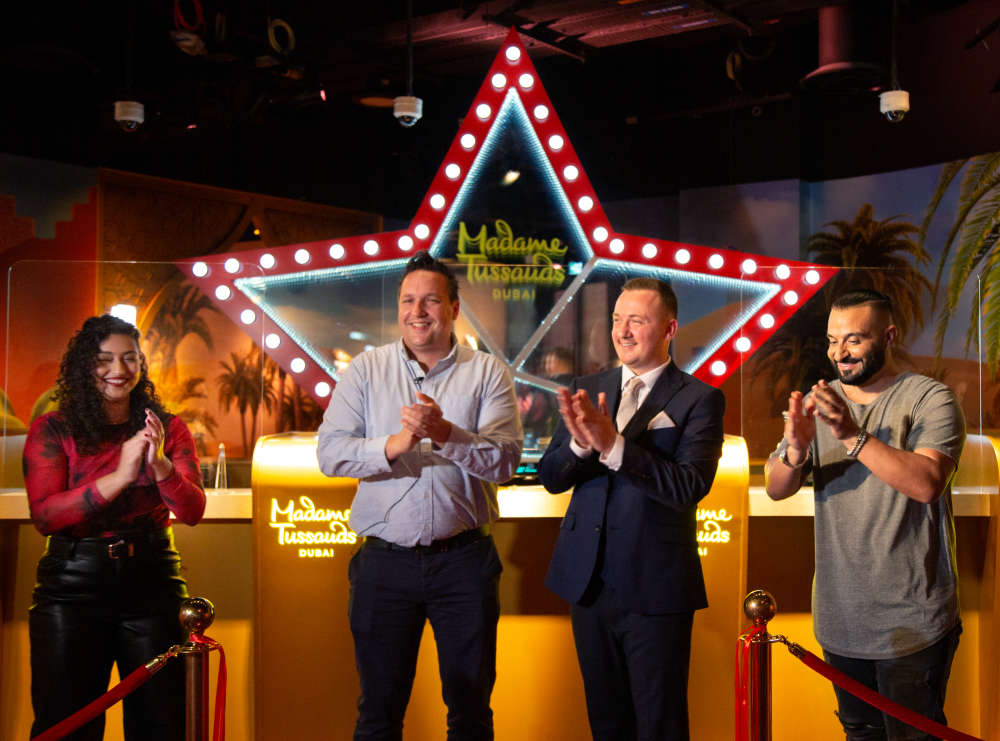 The Dubai edition marks the 25th version of the celebrated wax figure attraction internationally, and the very first of its kind in the GCC.

The new attraction has seven themed zones and over 60 lifelike wax figures.

At least 16 new figures are from the Middle East.

Madame Tussauds Dubai is open seven days a week. Tickets can be purchased on-site or online.