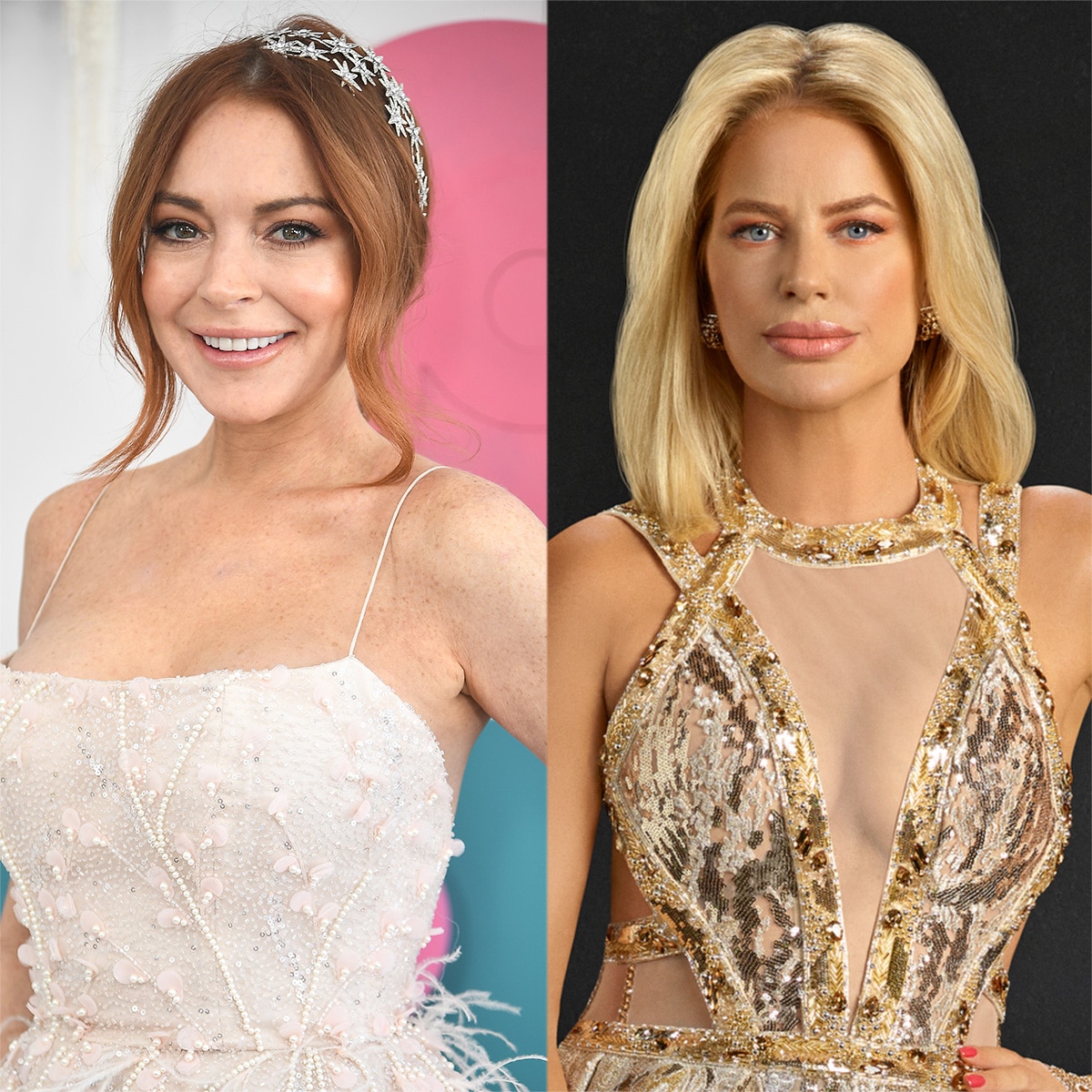 Lindsay Lohan could potentially join The Real Housewives of Dubai? That’s so fetch!

The newest series in the Real Housewives franchise premiered June 1 on Peacock. And while we may have just met the cast, one of the housewives, Caroline Stanburyis trying to recruit one of her dear friends to join the Peacock series.

But as much as Stanbury — and the rest of us — would like to see the Mean Girls actress on our small screens, the 46-year-old does not think it will happen.

Has Stanbury forgotten Lohan’s previous foray into reality tv? We have not. (Editor’s note: Everyone should watch Lindsay Lohan’s Beach Club.)

But even if we will not be seeing Lindsay in the Housewives universe, Stanbury said the actress has a lot of content coming down the pipeline.

“I actually spoke to her today. She’s doing a new movie and is super happy and has got her [Lohdown] podcast, “she shared.” I can not imagine she’d be joining us but happy to have her if she wants to. “