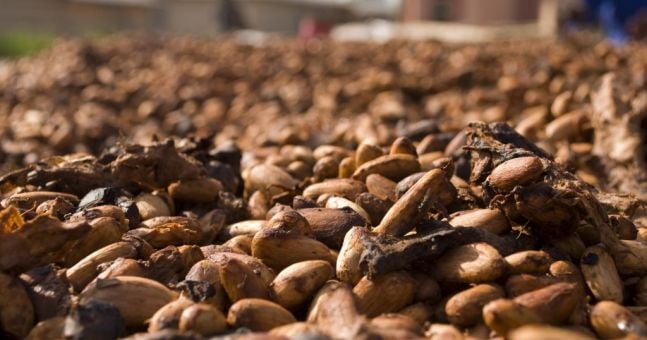 Above-average light rains last week across most of Ivory Coast’s cocoa-growing regions sustained hopes of a good start to the April-to-September mid-crop, farmers said on Monday.

Ivory Coast, the world’s top cocoa producer, is in its dry season which runs from mid-November to March when downpours are poor or scarce.

With flowers and small pods proliferating on trees, farmers across the country said good moisture levels would boost chances of an abundant mid-crop from May and improve volumes and the quality of the last stage of the main crop in February and March.

Several farmers also said the weather was the best they had seen in the past five years.

“It’s still raining. The mid-crop is developing well and we’ll have enough cocoa until the end of the main crop,” said Marc Boka, who farms near the southern region of Agboville, where 13.5 millimetres (mm) fell last week, 12.3 mm above the five-year average.

In the centre-western region of Daloa, and in the central regions of Bongouanou and Yamoussoukro, where rains were also above average, farmers said the dry, seasonal Harmattan wind had risen last week but did not yet pose a danger to the crop.

“We think we’ll have a big main crop and a long mid-crop,” said Justin N’Guessan, who farms near Bongouanou, where 2.4 mm fell last week, 1.8 mm above the average.

The Harmattan sweeps down from the Sahara for a variable period between December and March. It causes a sharp drop in humidity.