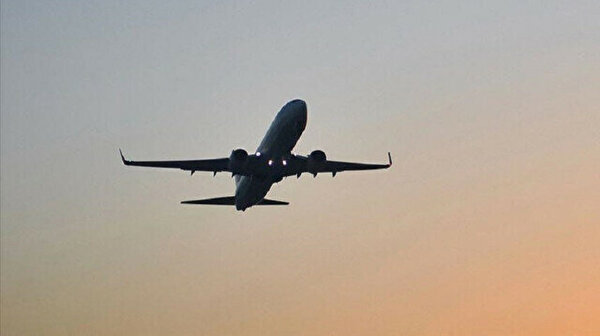 Kuwait on Saturday ordered a suspension of all commercial flights with India amid a surge in coronavirus infections in New Delhi.

A statement released by the Kuwaiti Cabinet said that all direct flights will be suspended until further notice.

The move came after India registered the highest rate of infections around the world.

For the third day in a row, India registered the world’s highest infections with 347,000 cases within the past 24 hours, pushing the country’s total infections to more than 16 million.

Kuwait is the second Gulf country to take such a step after the United Arab Emirates (UAE) undertook a similar decision on Friday, in addition to UK, Canada and Hong Kong.

Kuwait also recorded a spike in its COVID-19 infections, with the country’s virus tally reaching 264,198 cases, including 1,502 deaths.