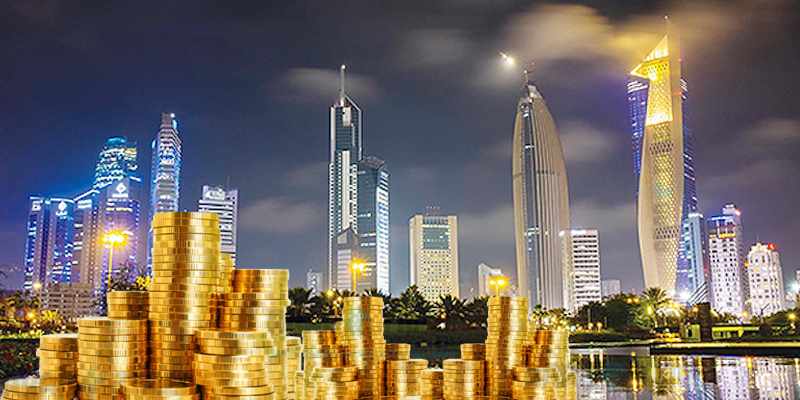 KUWAIT CITY, Jan 6: According to an announcement made by The International Institute for Global Sovereign Funds, Kuwait’s sovereign wealth fund has retained the third place among the largest sovereign funds.

The Norwegian sovereign fund continues to be in the leading position, followed by the Chinese Investment Authority in the second place, reports Al-Anba daily. In a new update of the global sovereign fund rankings, the institute explained that the total assets of the Kuwaiti sovereign fund increased to $737.93 billion, compared to $692.9 billion previously, in assets, which is an increase of about $45 billion.