Kumasi Asante Kotoko have touched down in Ghana from the United Arab Emirates where they were on a two week preseason training tour.

The team arrived at the Kotoka International Airport at 11:35 am after an eight hour flight from Dubai.

The reds ended their Dubai preseason training tour without a win as they lost Al  Hilal United by a lone goal before drawing 1-1 with Liwa FC and were held to a 1-1 draw by lower tier side LaLiga HPC on Thursday.

Kotoko will now prepare for their league opener against Dreams FC next week. 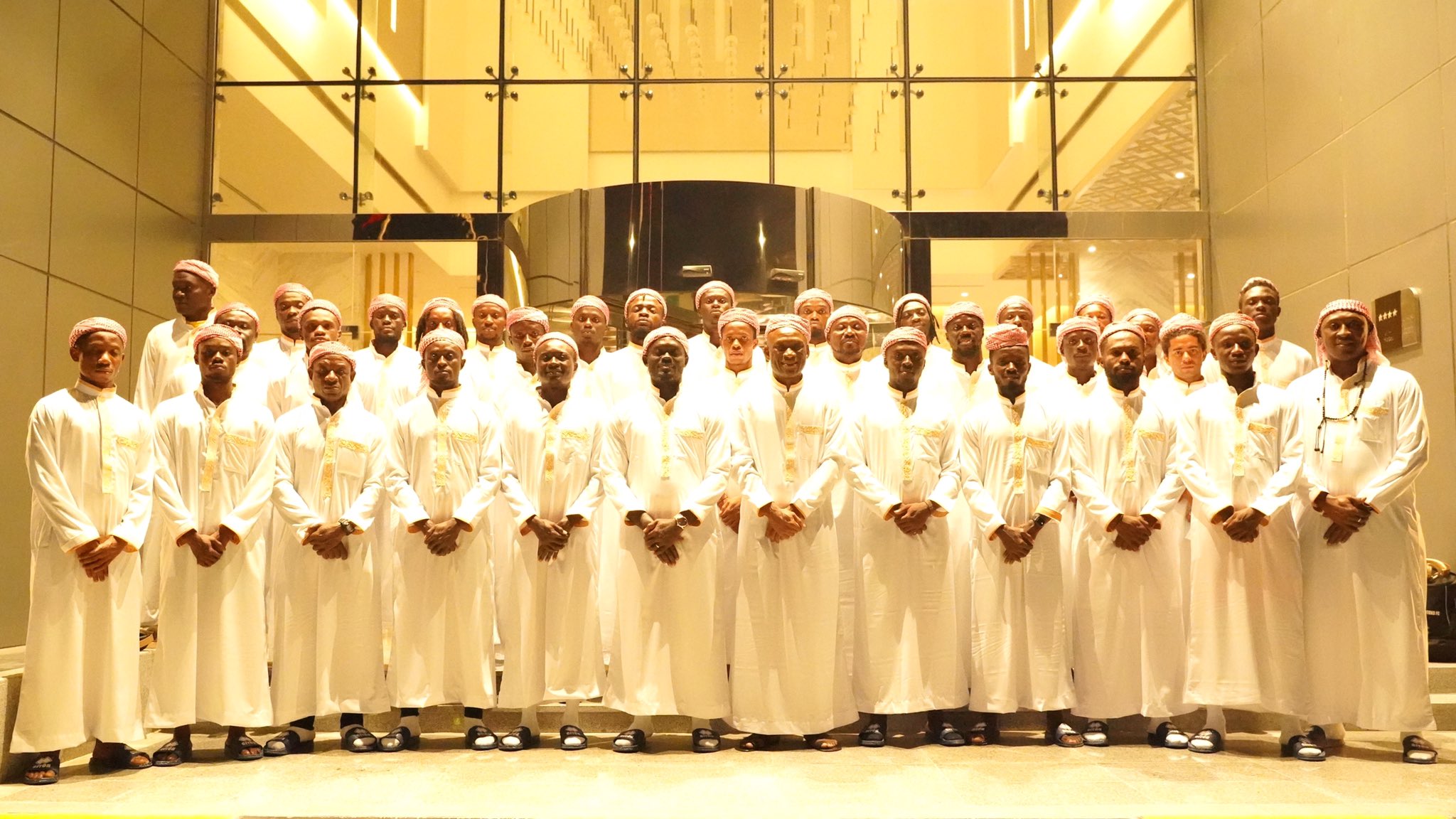 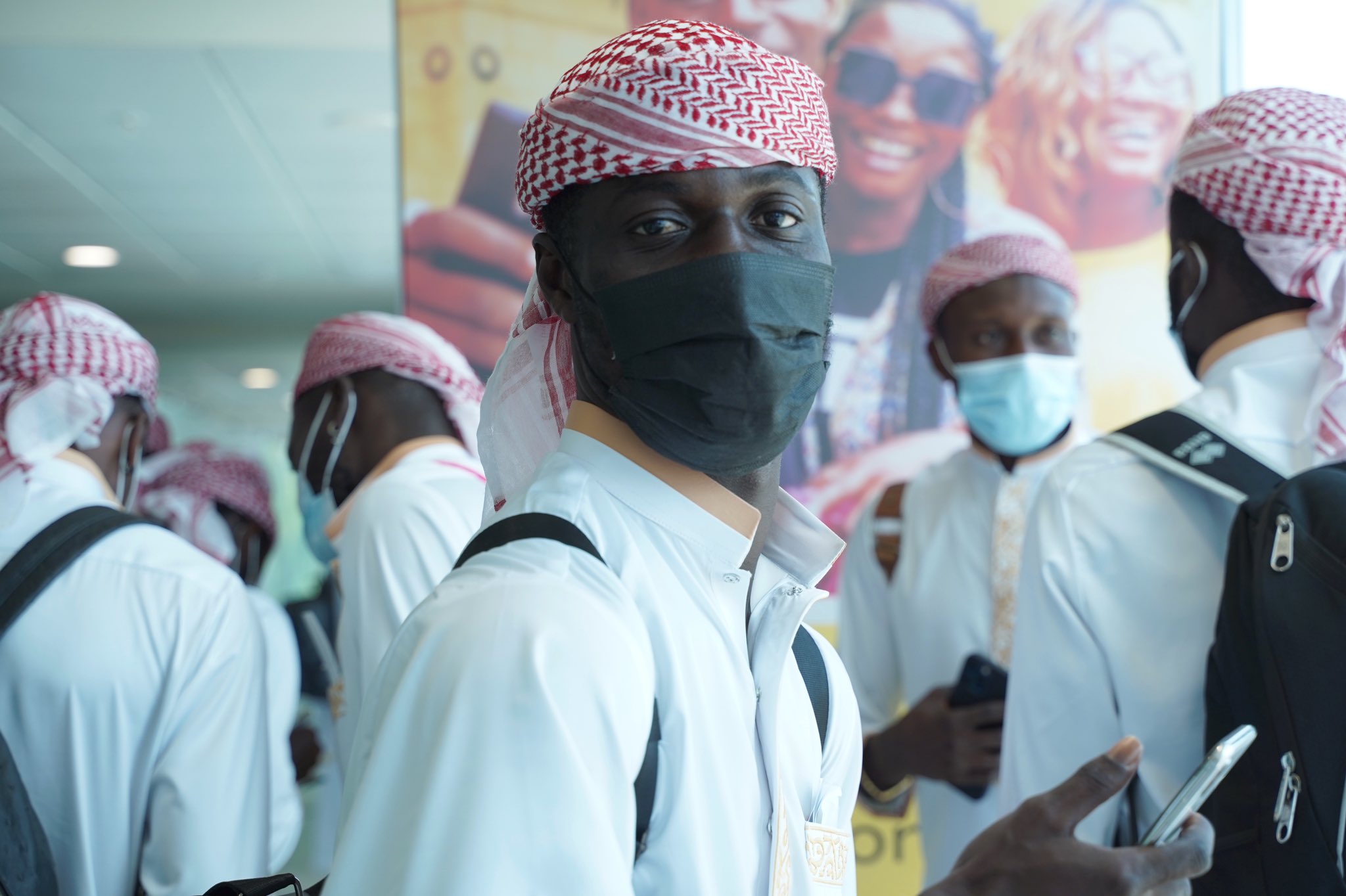 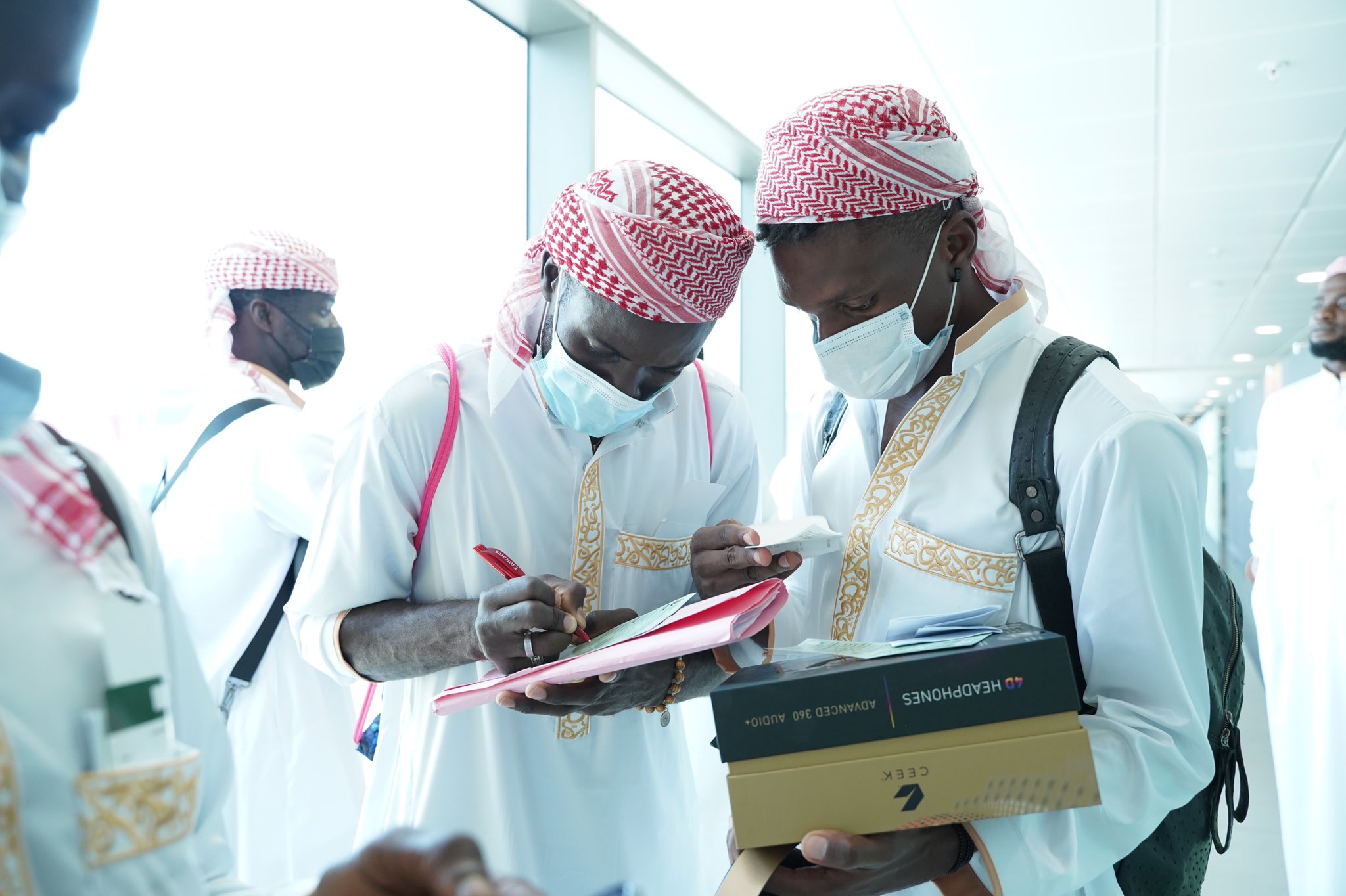 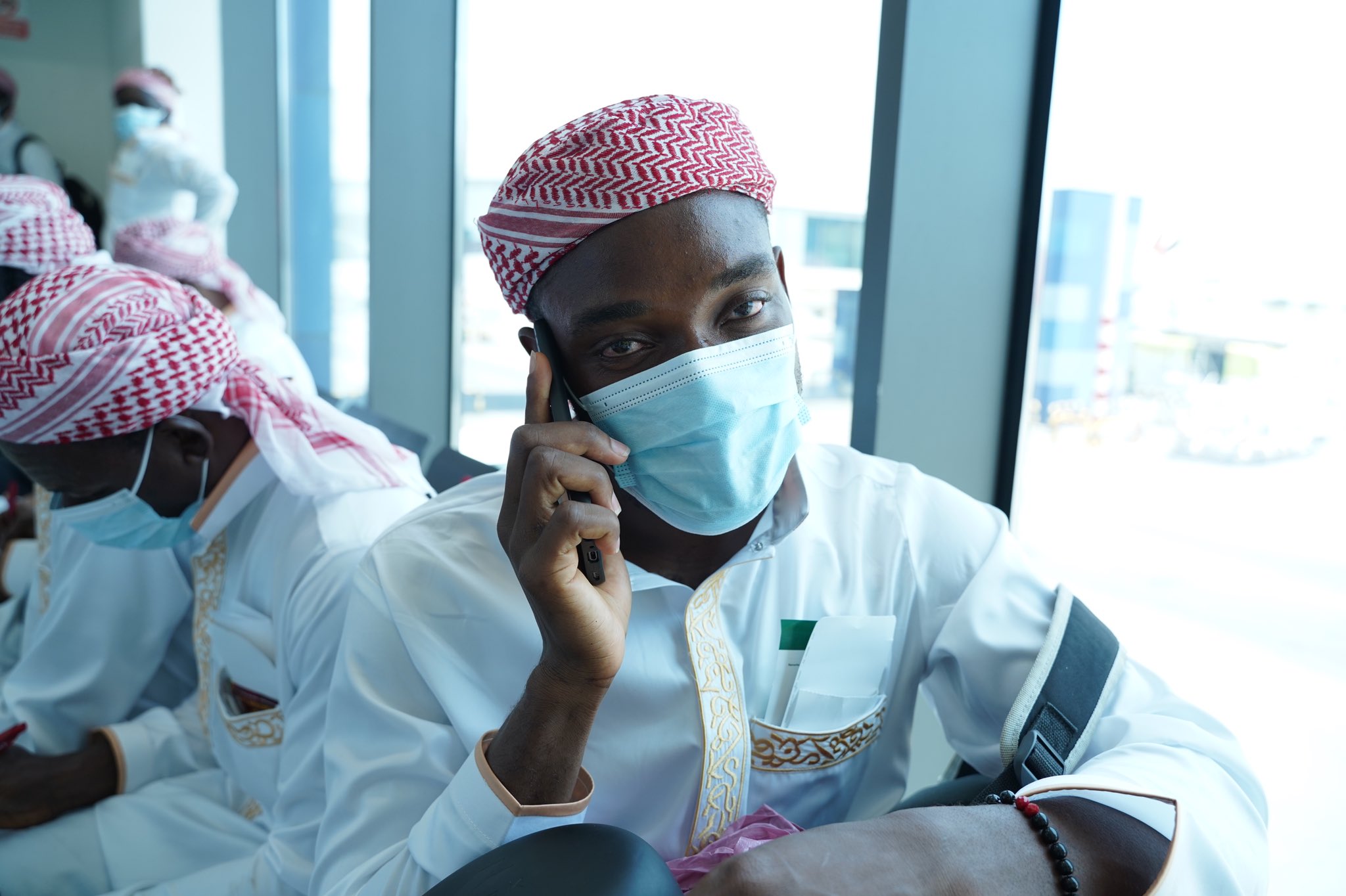