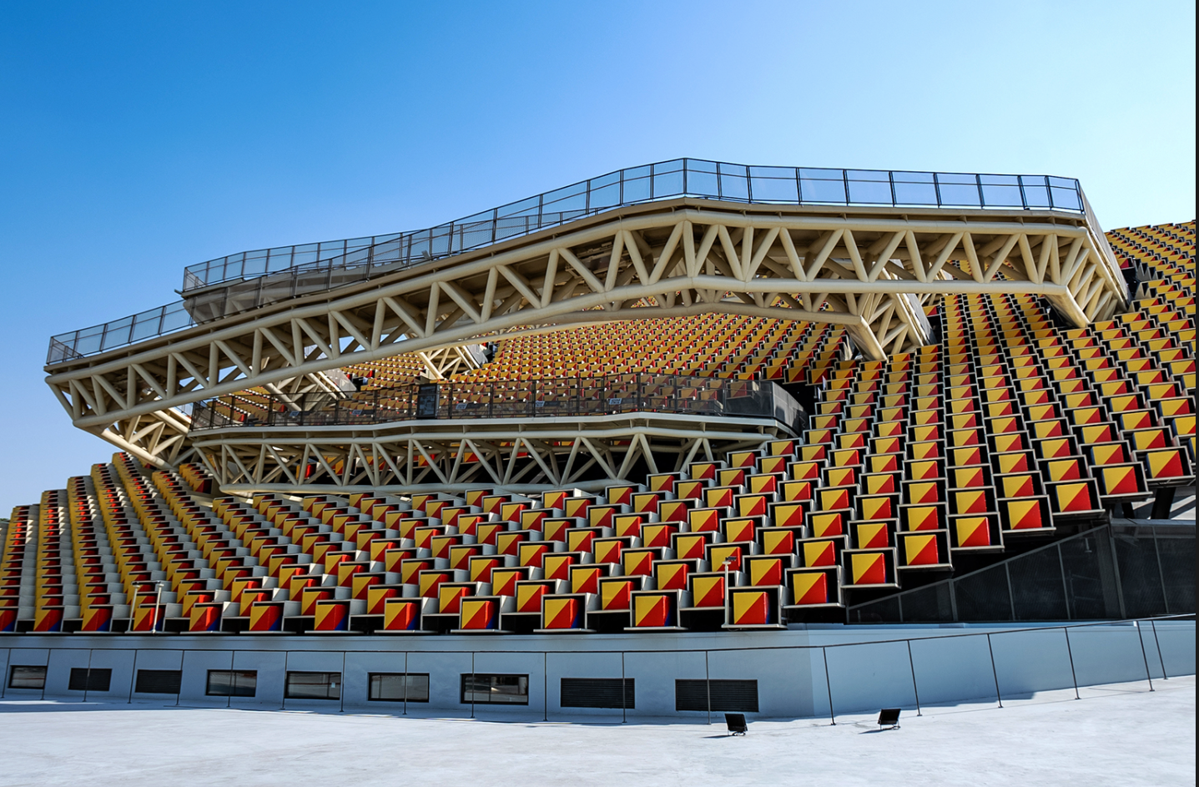 All the K-pop fans in the emirates and around, it is time to gear up for an eventful day as the Korean Pavilion is all set to bring a full house of Korean entertainment at the Expo 2020 Dubai.

Featuring the most famous bands and artists from the K-world, the pavilion has announced the full line-up for its country day concert which is going to take place on January 16 from 7.30 PM to 9.30 PM.

Putting the stage on fire will be K-pop acts Stray Kids, Psy, Sunmi, GI-dle, Golden Child and Forestella who will perform at the iconic Jubilee Park.

The eight-member K-pop band Stray Kids were chosen as the pavilion’s ambassadors and their performance is much-awaited by fans and visitors alike. Founded in 2017, the band have released two albums, 2020’s Go Live and 2021’s Noeasy, with both hitting number one on the Korean music charts. Fans can expect some chart-toppers such as Thunderous, God’s Menu and My Pace.

The ‘Gangnam Style’ hit man –Psy will also be performing at the Expo. The video became a major hit in 2012 and was the first video to reach one billion views on YouTube and peaked at No 2 on the Billboard Hot 100. He also said that he would announce his comeback and is expected to release a new album in 2022, his first since 2017’s 4X2=8.

Korean artist Sunmi, once a member of the girl group ‘Wonder Girls’ will also be performing. She re-joined Wonder Girls in 2015 but the group disbanded in 2017 and continues as a soloist.

Ten-member boy band Golden Child, known for 2019’s Re-boot and 2021’s Game Changer, will entertain the fans at the Expo. They are expected to present songs Ddara, Ra Pam Pam and Burn It.

Girl group GI-dle of five members known for being directly involved with the creation of their music is set to rock the stage with some of their latest hits.

Crossover male quartet group—Forestella are known for inventive reinterpretations of popular songs, combining traditional Korean music with rock and classic singing techniques. Fans are sure to not miss this one.