Abu Dhabi is set to become the Middle East headquarters for Seoul-based cloud consultancy Bespin Global. A partnership with the Abu Dhabi Investment Office (ADIO) handed the firm several incentives to set up shop in the city.

With offices in Korea, China, Singapore and Silicon Valley, the firm’s Middle East & Africa clients have so far been served through an office in Dubai’s World Trade Centre. Now, Abu Dhabi will take over as the MEA headquarters – home to a new, larger office and two new innovation centres. 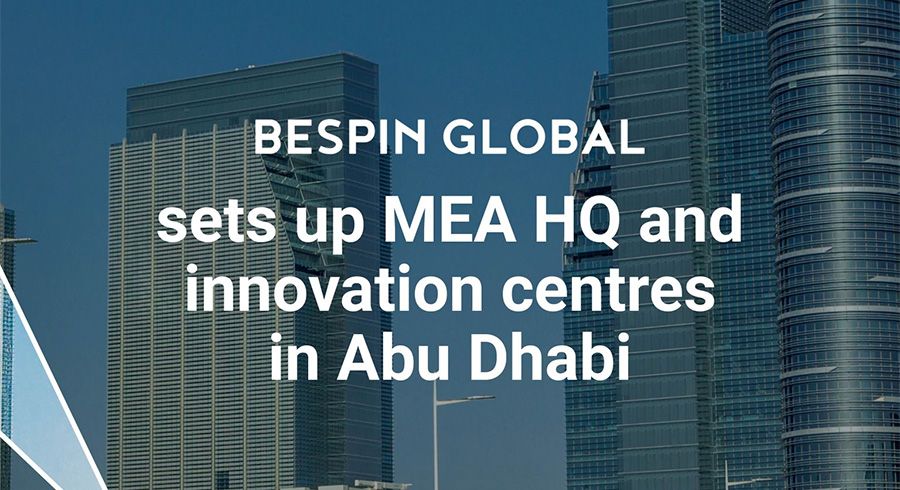 The firm will set up in Abu Dhabi’s Hub71 – an international tech innovation community of startups, financiers and policy makers. Among Hub71’s partners is ADIO – a government-backed investment partner geared towards attracting foreign businesses and experts, helping them set up in Abu Dhabi.

ADIO has already earmarked half a billion dollars ($545 million) to support digital innovation – backed by a broader drive from the Abu Dhabi government to boost digital transformation in the city. Bespin Global is among the beneficiaries of the programme – both financially and otherwise.

In return, the tech consulting firm will partner with universities in the city to train and recruit local talent in the advanced tech space, while also running hackathons to test innovative potential. “We have shared goals to grow digital offerings and help enterprises leverage the full power of cloud,” said Mouteih Chaghlil, CEO of Bespin Global in the Middle East and Africa.

“ADIO is committed to driving the future of innovation in the region and we are excited to support Bespin Global as we work together to pave the way for large-scale digital transformation from Abu Dhabi,” added Tariq Ben Hendi – Director General at ADIO.

For Bespin Global, Abu Dhabi now forms a solid base to pursue it plans  to expand commercial and technical capabilities in the area, aiming to serve a rapidly digitalising market. “This strategic partnership ensures we have the support and enablement to grow our Middle East presence,” concluded Chaghlil.