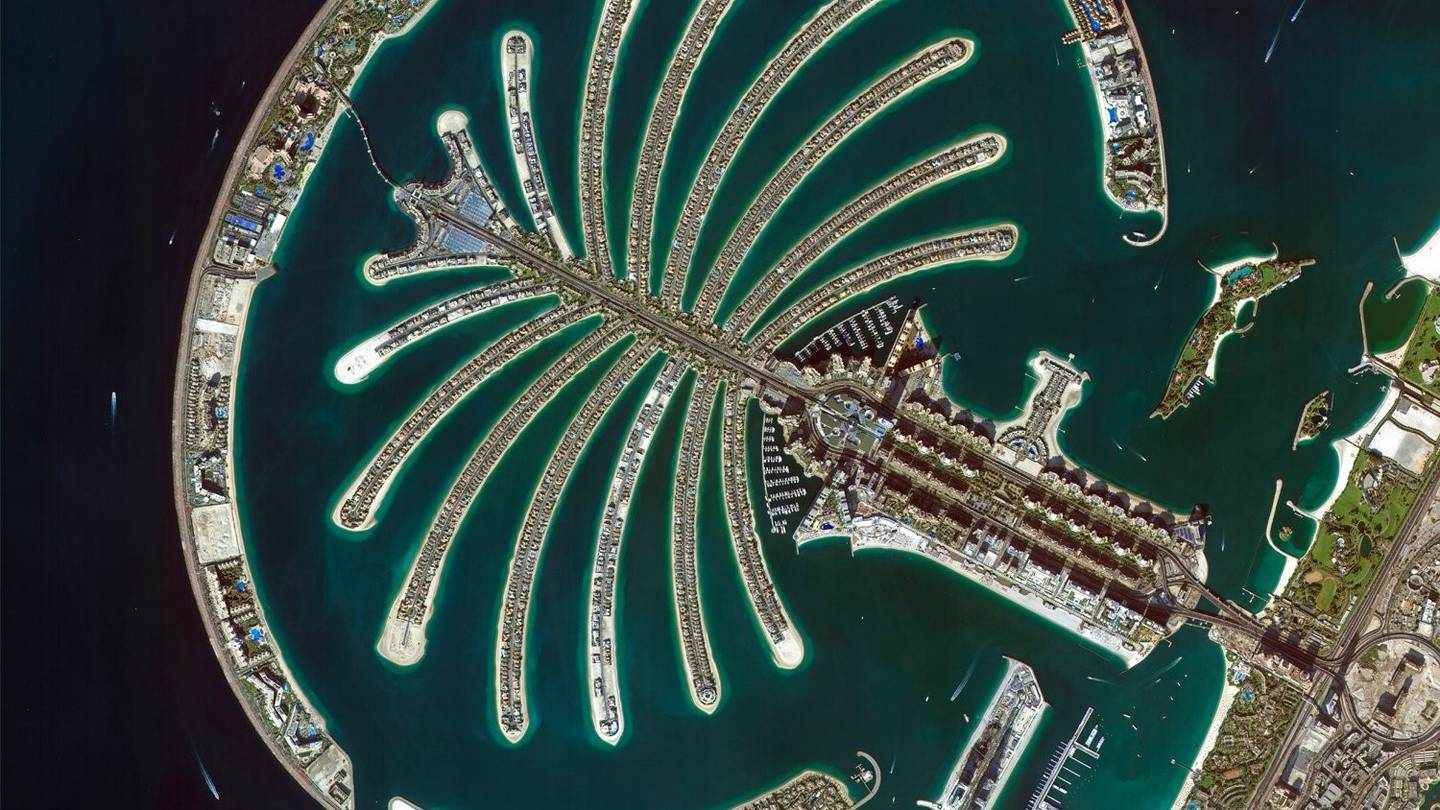 KhalifaSat beams back impressive pictures of Dubai from space – The National

The instantly-recognisable Palm Jumeirah has been captured on camera from space in a set of new pictures released by the Dubai Media Office.

KhalifaSat, the first entirely Emirati-made satellite, captured the impressively clear image, along with an array of other shots of some of Dubai’s most popular destinations.

Among the images released on Twitter included a full view of Downtown Dubai, with the shadow of the Burj Khalifa, the world’s tallest building, cast over the Dubai Mall.