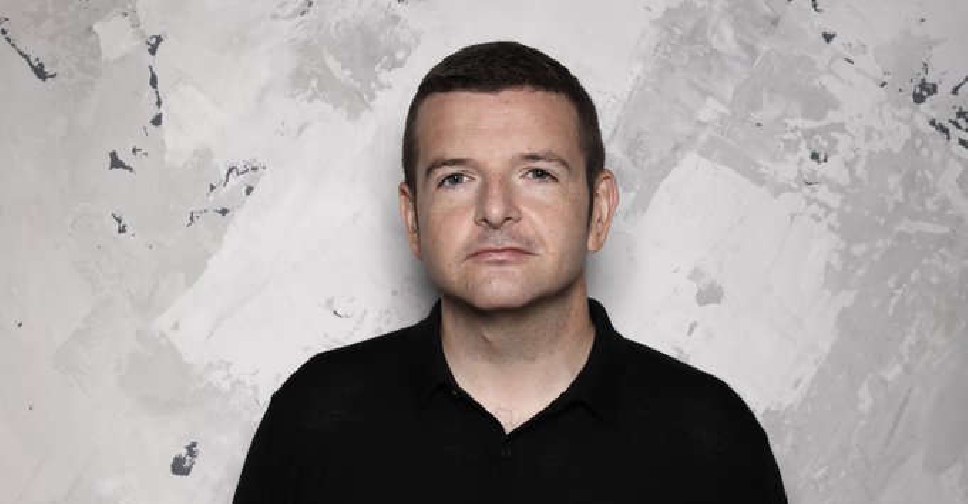 The tour, which begins this month in the UK, is set to be the UK’s biggest Comedy Tour in 2022 and fans can purchase tickets for his January performance in the capital now from Etihad Arena, Platinum List & all UAE Virgin Megastores, priced from AED195.

Bridges has broken box office records with his last two tours, ‘Brand New’ and ‘A Whole Different Story’ which won multiple awards including TicketMaster’s Global Ticket Of The Year in 2018.

Kevin’s last two tours have accumulated just under 1,000,000 tickets sold across the world including a record 35 sold-out-shows at Glasgow’s iconic Hydro, awarding him the most shows at that venue for one artist.

“I am delighted to be returning to the UAE in January – it’s good to be switching it up a bit by performing in Abu Dhabi this time! I’ve only performed there many years ago, in some hotel somewhere so it’s exciting to be returning to such a massive venue for my first solo show in the capital!”

The show is presented by GME Events, in conjunction with Yas Island, and follows on from last month’s announcement of Jimmy Carr’s headline show, taking place just a couple of weeks prior at Etihad Arena, meaning it’s a stellar month of comedy on Yas Island next January.