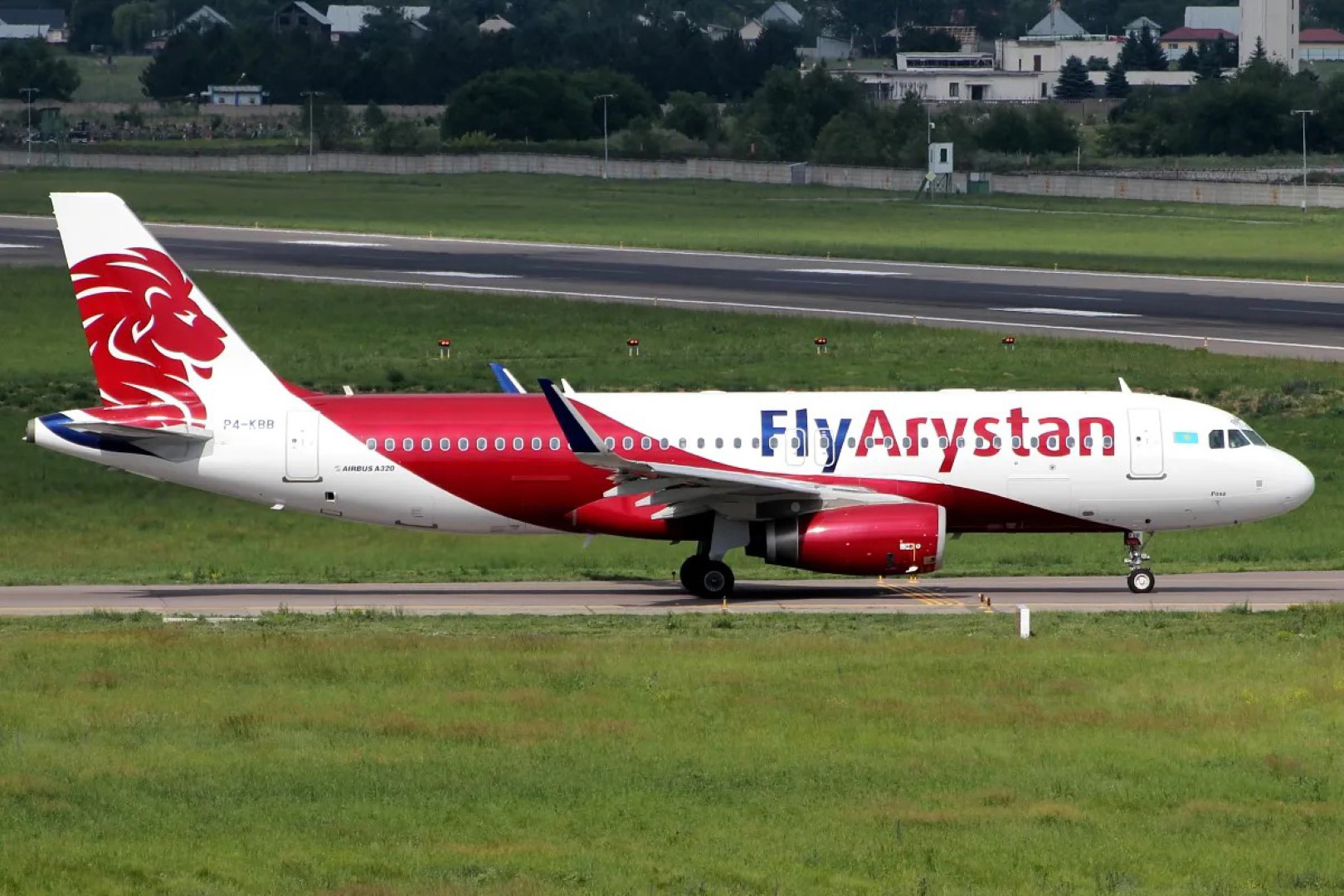 Kazakh low-cost airline FlyArystan has launched its first flight to Sharjah with Airbus A320 aircraft.

The Almaty-Sharjah-Almaty regular flights will operate two times a week on Tuesdays and Sundays. The flight duration is 4 hours and 25 minutes.

Announcing the launch, Madiyar Menilbekov, Kazakh Ambassador, said: “UAE is the fourth country to which FlyArystan flies after Turkey, Georgia and Kyrgyzstan. This Sharjah flight is a true embodiment of the extent of the strength of relations between the two countries.”

Stressing upon the significance of the Sharjah operations, Menilbekov said: “With its various airports, UAE is an strategic destination that connects passengers to the different continents of the world. It also boasts high-end and distinguished levels of air and ground services provided by these airports to international airlines that use the airspace and ports of the UAE.”

Starting from June 21, FlyArystan is planning to operate its first flight to Uzbekistan, stated the envvoy during a press conference held at Sharjah International Airport, in the presence of Rauan Zhumabek, Consul General of Kazakhstan and officials in charge of managing the new airline and Sharjah Airport.

Inviting the Emiratis, FlyArystan Finance Director Alim Shalbayev said: “We are eagerly waiting for you in Kazakhstan, where you can take shelter from the sweltering heat in the Tien Shan Mountains, pine forests in Borovoye, as well as see many other attractions.”

“You can fly from Sharjah to Kazakhstan on 180-seat Airbus A320 aircraft, which will operate regularly twice a week – on Tuesdays and Sundays,” he added.-TradeArabia News Service