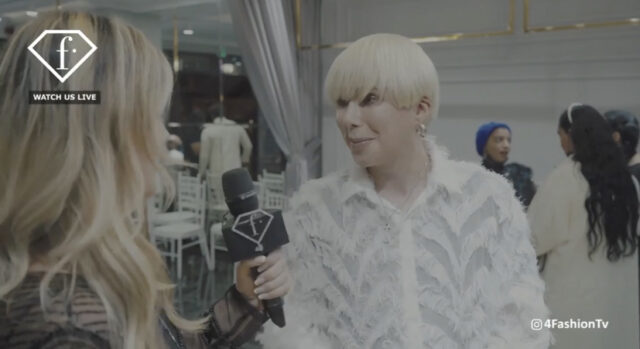 The chart-topping star made an appearance in his newly appointed role as Editor-at-Large of Xpedition Magazine Middle East, owned by Filipino socialite and entrepreneur Josh Yugen. The magazine which features some of Asia’s biggest stars recently unveiled its latest cover with Miss Universe Pia Wurtzbach.

Speaking with Fashion TV’s Nicola Jasmin, Oli said “I thought it was an incredibly glamorous collection. It’s inspired by fairytales and it’s all about romance”.

The British man, who is a regular on TV shows around the world, and seems to pop up just about everywhere there is a TV camera, is also set to appear later this month of E4 in the UK as well as in a Covid Lockdown Film documentary for U.S. fashion network FNL.

Rumours have also been swirling on the internet that the star is set to become a talk show host on a major U.S. fashion network later this year.