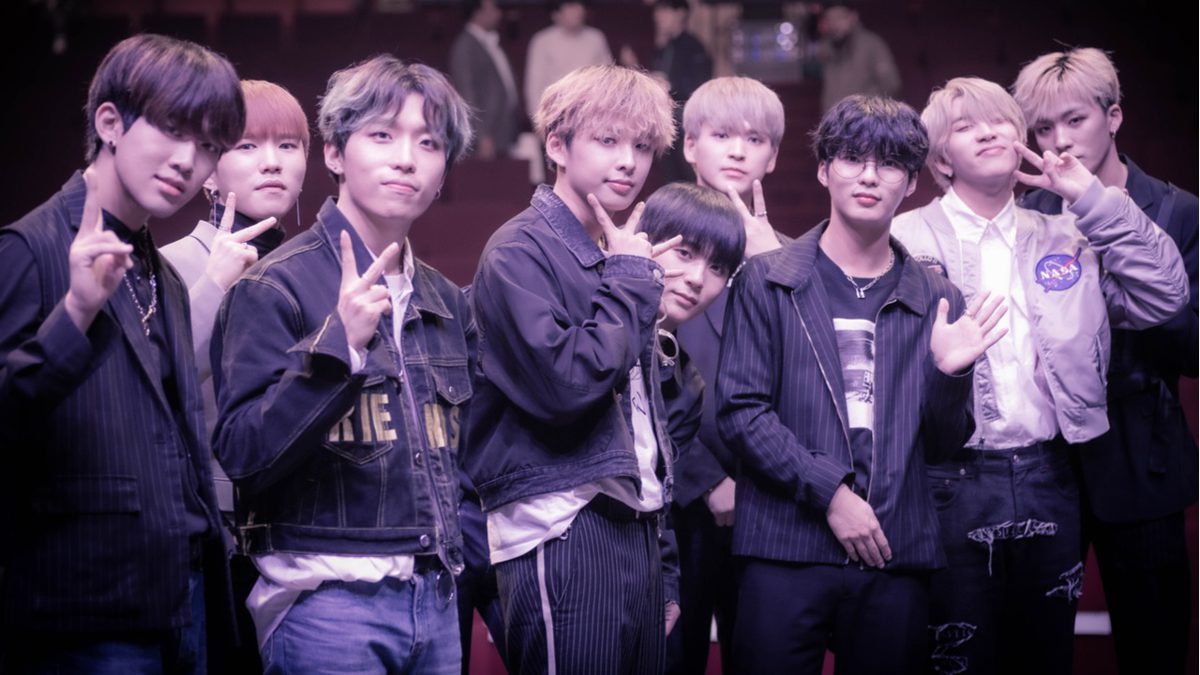 The ever-growing fan clubs of K-pop of Korean popular music has been on the rise in the UAE. With the most popular band BTS laying the ground in the region, other bands of the music genre have also been making way to the hearts of many K-pop fans. Another such popular Korean pop music band is D-Crunch.

The 8-member band, also known as Diamond Crunch, is all set to perform for the Middle Eastern audience in a virtual concert. The Korean Cultural Centre in Abu Dhabi is hosting a virtual live-streamed concert that would be performing on its YouTube Channel.

The event is taking place in tandem with the 50th-anniversary celebration of the UAE as well as on the occasion of Dubai Expo 2020. Taking place virtually, the event will take place on July 6 at 5 PM.

The band is going to perform their prominent songs such as Stealer, Across the Universe, Are You Ready? and My Name among others. Along with that, the band also promises to unveil their new music during the event.

Not just that, the band will also sing the cover of the Arabic song ‘Ensay’ –a duet by Mohamed Ramadan and Saad Lamjarred. The band will also deliver a special message to mark the occasion.

Additionally, the fans will also get to interreact with the band in a Q&A session, where the band will select eight questions from fans to answer. To make it even more memorable, the fans, whose have questions have been selected, will receive a special selfie sent to them by group members.

The band has been one of the favourites in the region and has visited Abu Dhabi before, where they performed at the Cultural Foundation and held a fan meet and greet for the Korean Festival in October 2019.